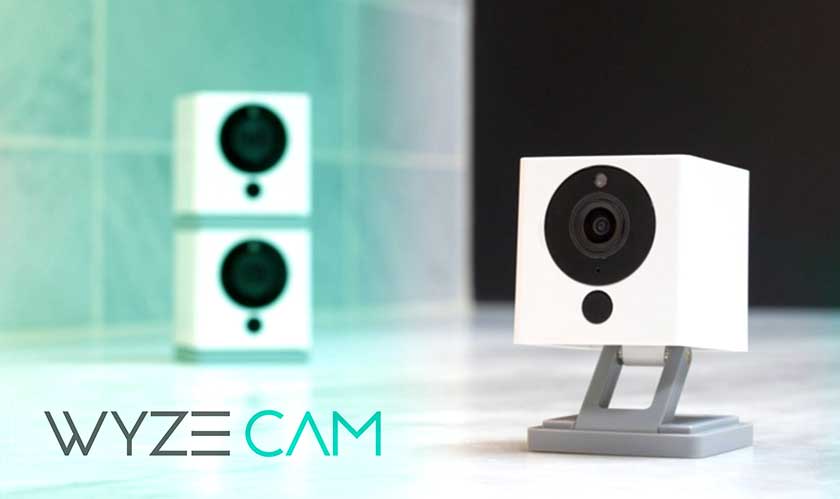 The WyzeCam is back with an upgraded sequel for its first plug and play security camera. The new camera is called WyzeCam v2 and carries with it some brand new updates. The first security camera was introduced in second half of the last year and was priced at $20. Interestingly, the WyzeCam v2 also costs the same!

The first version had a lot of good features for such a low price. The device came with a 1080p video-enabled with night vision. It featured security camera mainstays as motion and sound detection. And of course, it sent alerts when it heard the beep of a smoke alarm going off.

The v2 also carries many of these same features with an important key upgrade – AI. The AI upgrade helps to identify the objects that it detects and send motion alerts. Also, the v2 has Alexa on board. Although the v2 is not a full deal with the voice commands, the Alexa on the camera will allow users to view videos through the video screens on the Echo Spot and Show.

Apart from the insides, the hardware has also got an upgrade with an improved video sensor with better audio capture. Sources say that the upgrade will roll out the coming month, along with IFTTT support. The pre-order is available for pre-order and will start shipping by the end of the month.