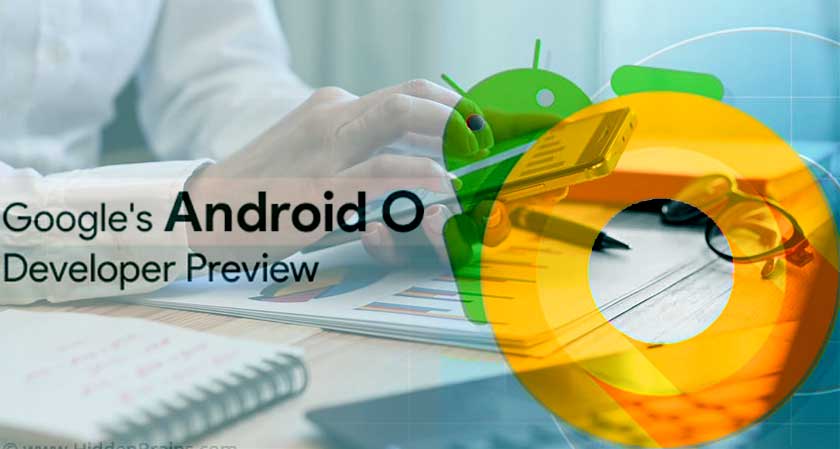 While Android Nougat is still yet to make it to half of the android users on earth, Google has already set the release of Android O, its latest android version, in motion. It just released the final version of the beta preview for developers. As expected, Google said that there were no major changes in the OS.

“Developer Preview 4 is a release candidate build of Android O that you can use to complete your development and testing in time for the upcoming official release. It includes the final system behaviors, the latest bug fixes and optimizations, and the final APIs (API level 26) already available since Developer Preview 3,” said David Burke, VP of Engineering at Google.

The final API’s for the O arrived in the last preview release, so the focus with today’s update is all about incremental updates and stability. The android SDK’s tools and the Android Emulator will get minor version updates in the next few days and the new updated Android Support Library, which is at version 26.0.0, is now considered stable. So the basic focus again is to make sure that developers can test their apps before the final version rolls out to users.

“Today's Developer Preview 4 system images give you an excellent way to test your current apps on the near-final version of Android O. By testing now, you can make sure your app offers the experience you want as users start to upgrade to the official Android O platform,” added David

The Play Store is also open for apps that are compiled against the latest API. The preview is made available for Google’s Pixel, Pixel XL, Pixel C, Nexus 5X, Nexus 6P and the Nexus Player as an Over the air update. Comparing it to a similar schedule followed by Google last year, Android O can be expected before the official end of Summer in the U.S (that’s September 22, by the way).