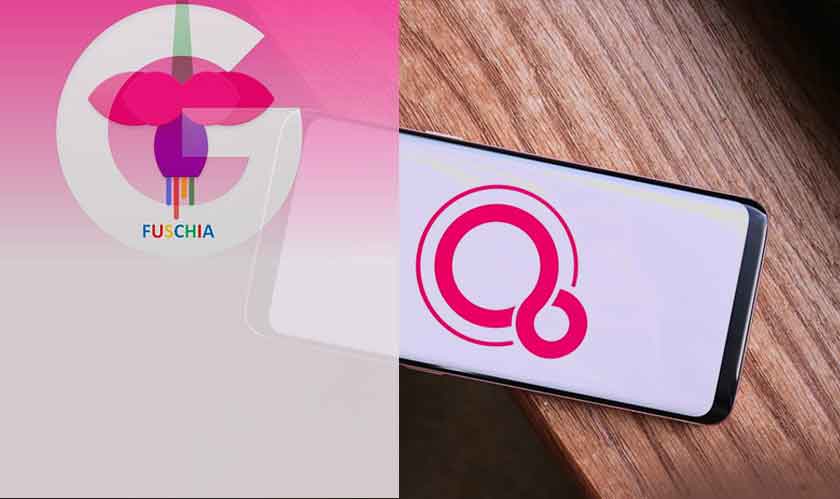 Google’s Fuchsia is one of the most awaited OS of recent times. Although we can be sure that Fuchsia is not replacing Android in the next two years. We have had doubts about what would become of our beloved Android once Fuchsia does come to the fore.

A new update on the Android Open Source Project (AOSP) has indicated that the software will use a different version of ART to run Android apps. There were concerns in the phone community as to what would happen once Fuchsia had realized its full potential. But recently it was spotted that Fuchsia has designed a special version of Android Runtime (ART) to run the Android applications. This special version of the ART will give Android apps life-support as long as the device can use ‘.far’ file (Fuchsia equivalent of Android’s APK).

Some would say this had to happen as Google would have let go of thousands of applications on the Android. But it is widely accepted that Android is perhaps not the most versatile when it comes to being compatible on multiple devices. Considering that the future will be all about connected devices, the idea of Fuchsia OS was floated in 2016 and soon it went into development.

There has been only mystery surrounding Fuchsia until now. Perhaps 2019 is the year when Fuchsia is acknowledged officially by Google in a big way.