Facebook slows down and users criticize the global outage 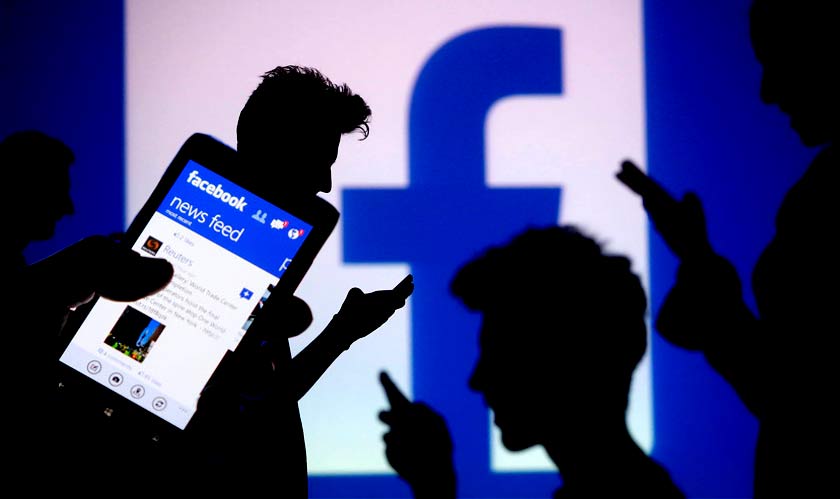 It seems that Facebook is not working for few users. Worry not folks! If you are one of them, then log out and log in back to the site after which Facebook starts working normally.

Affected users realized that their account automatically logged out but it gets back to normal when logged in again. Many users are affected with this issue, as per the information revealed by a tracking website Down Detector.

Problems were prevalent in the north east of the US, although there were affected users around the globe.

Facebook's official platform status page, which tracks outages for developers who use the site's tools, said that the site was working healthily. But the page is often slow to react to even major outages, and does not always reflect smaller ones at all.

2019 was the worst year for Facebook as they had to face series of problems, almost always major outages. At times, the problems would also impact other Facebook-owned platforms like WhatsApp and Instagram but, it is observed that recent problems have not affected those apps in anyway.