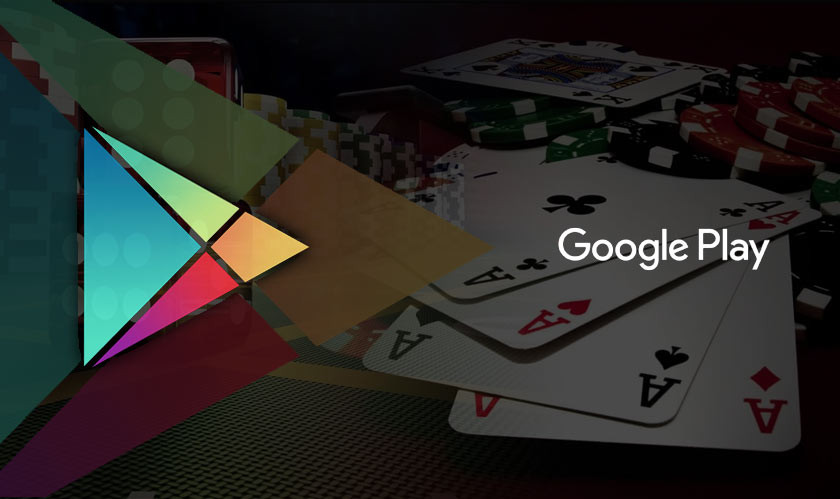 “We’re updating our Real-Money Gambling, Games, and Contests policy so more developers around the world can build sustainable businesses, and in a way that helps keep consumers safe,” Google said in the announcement.Given the “sensitive nature” of gambling and betting, developers have to complete a Google Play application process and meet other requirements before their apps get listed.

Google also had a tough time in India when it removed the Paytm app for a day for supporting in-app gambling and betting. This incident was just a few months back. However, now Google is easing Play Store rules for gamified loyalty programs. Proper gambling and betting apps are still not present in countries where betting and gambling are illegal.