Google ends its â€˜smart replies' by shutting down Reply 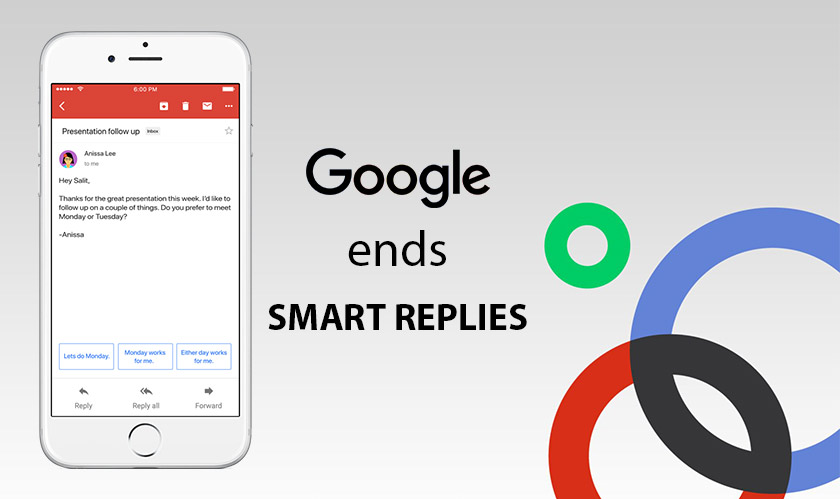 Remember that experimental app called Reply that was backed by Google? Well, Google is pulling the plug on that one saying that the “experiment has now ended.” Reply was an app that would offer smart replies to other third-party messaging apps like Messenger, Slack, and even Hangouts. Reply was in fact, part of Area 120 held by Google to encourage unique apps and platforms.

In an email sent to beta testers, Google said, “While it might still work for the next few months, you may encounter bugs, or see that the suggestions aren’t as good.”  However, Google will be infusing the technology behind Reply with some of its other products. This could be Gmail’s Smart Compose and Smart Reply.

With the software glitches, things have been going haywire with Reply for a while now. The automated replies weren’t usually relating to the context. For instance, “I love you” would be a standard reply irrespective of what the context of the message was.

When Reply was rolled out, it was expected to function inside Maps and Calendar as well, as it could suggest appointments, commute routes estimations, etc. However, within the short span of being launched, neither of this saw the light of day. Now that Google plans to infuse Reply’s technology, you can expect some features first on the Google app and Gmail.