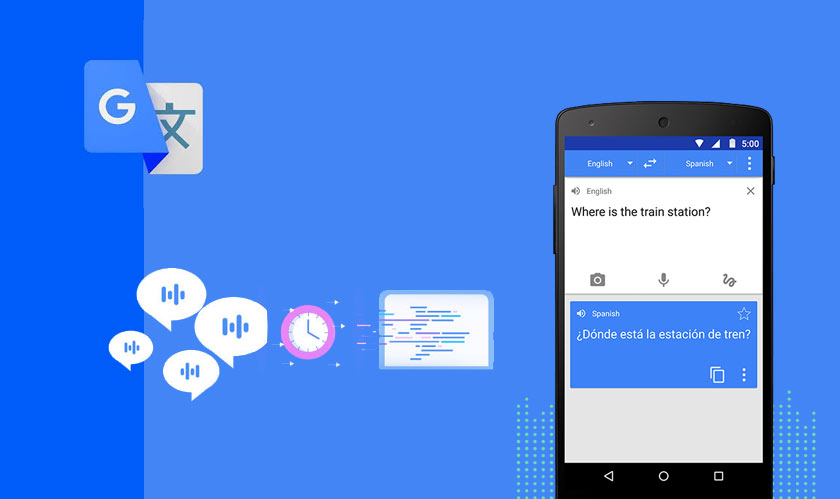 Google Translate is a free tool and it is gaining popularity with its seamless translation services. The tool will soon witness the addition of another feature of transcribing and translating spoken words in real-time.

Presently, the tool offers services like translating a piece of text into any other language. It can also translate text though a phone’s camera. The new transcription feature will enable users to record audio in one language and receive it in another desired language in real-time.

The tech giant, Google, gave a demonstration of the new upcoming feature at an event in San Francisco. Google did introduce recently an interpreter mode for the app but it was designed for conversations while this feature is solely dedicated to long-form speeches.

The complex functioning of the feature demands a speedy internet connection as the translation will take place on Google’s servers and not on the devices. Most importantly, this feature will only work on live recorded audio rather than audios played from the phone’s media file.

As of now, the upcoming feature will be available just on Android phones as it is believed that such real-time multilingual transcription is beyond the capabilities of all other smartphones.