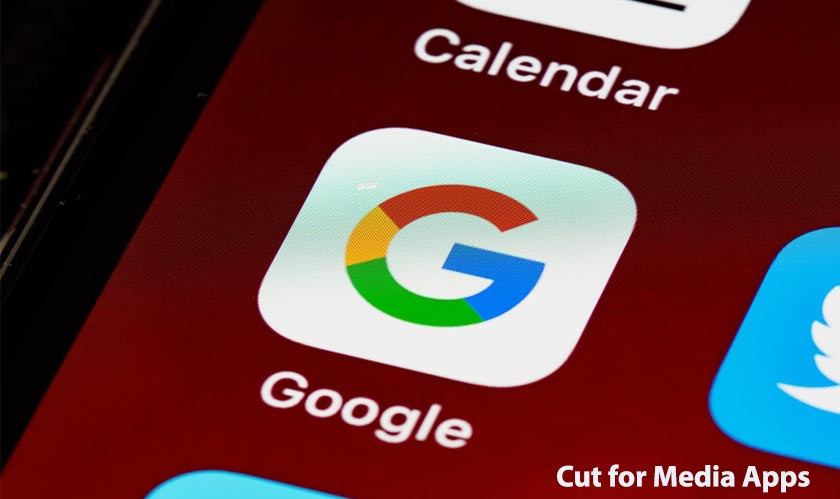 The tech industry has been divided over the percent cut taken by Apple and Google from the in-app purchases from the apps listed on their stores. In a refreshing move, Google is welcoming developers of media apps to keep more of what they earn and pay a lower commission of 15 percent in exchange for supporting specific platforms and features. Google’s Play Media Experience Program is another way to get around the traditional 30 percent service fee. Google is positioning it as the global expansion of a previously invite-only program and has been negotiating with more developers.

Earlier, Apple had also allowed Amazon for a lower app store tax for its services on the iOS platform. However, it was revealed accidentally. While famous apps and services could earlier crack deals exclusively, small developers had to pay the 30 percent cut forcibly. But with the new policy changes, all developers will get equal treatment. Google also said that it would not be forcing developers to support Google TV, Wear OS, Android Auto, etc. However, developers are encouraged to make their apps available to more and more devices with varied functionalities.

Google has also listed specific eligibility requirements on its site that may disqualify many smaller developers, like requiring over 100,000 monthly active installs and a good rating in the Play Store. It’s not clear whether these apps will be able to skip Google’s in-app billing system, something Apple’s program allows. Last year, Google had set a deadline of September 30th, 2021, for all developers to adopt Google in-app purchases if they sell digital goods.