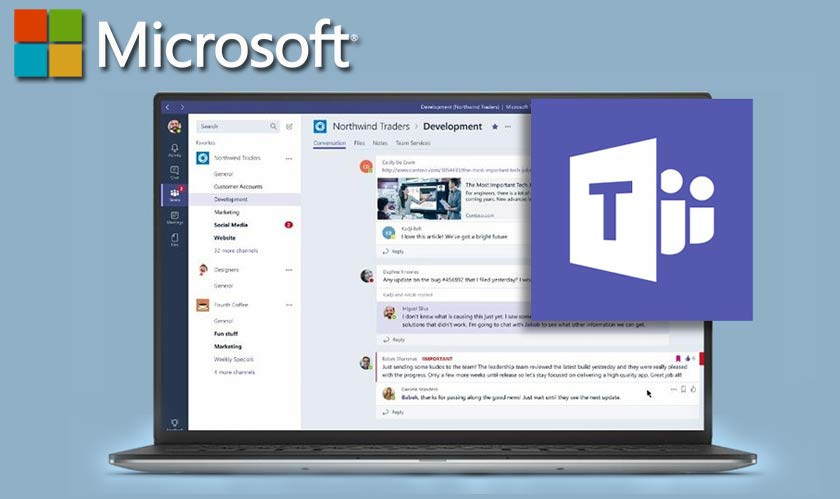 Microsoft Teams’ Lists app has been made generally available to Microsoft’s commercial and GCC customers. The app was launched at Build 2020 and is originally a Microsoft 365 app. With its launch in Microsoft Teams, collaboration and communication processes that require listing can become simpler.

Microsoft Lists was officially launched as an app that could help you track information and organize your work. Its application can range from tracking loans, issues, assets, routines, contacts, inventory, patients, and much more. The app comes with customizable views, smart rules and alerts that keep everyone in sync. Lists come with templates that can help users create lists from within Teams and access them through the Teams mobile app too.

Users can begin using the app through Teams by simply going to any channel to start tracking a list and press “+” button to explore a tab and select the Lists app. Once a user has added a tab, he or she can create a new list or transport an existing list into the channel as a brand new tab.

Users can also start a conversation about an individual list item after the tab has been configured. This will allow users to collaborate with their team about the list item.

Microsoft in its announcement wrote: “Since the conversation is a channel message in Teams, all the messaging features like @mentions, rich text, giphies, stickers, emojis, mentions, tagging, and attachments are available for use! The conversation shows up in the right rail for the list item and also on the channel for those who might not have viewed the list as yet.”