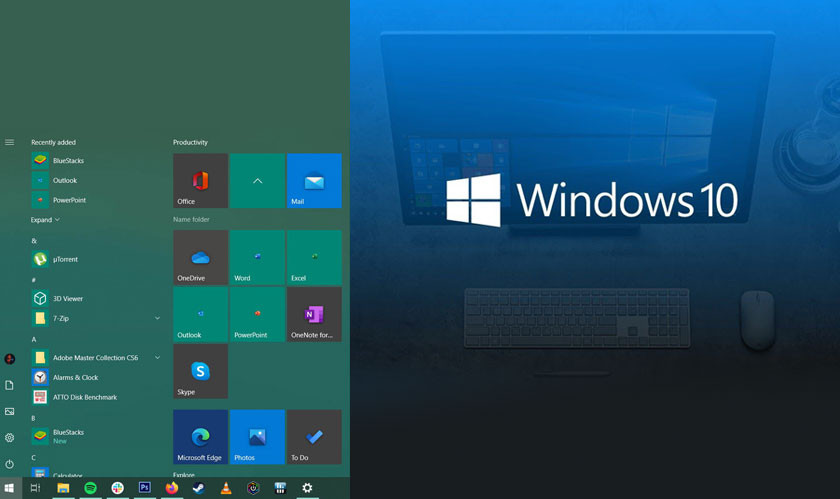 After a massive outcry among users, Microsoft has finally decided to pause its forced web app installs on Windows PC. In the last few days, Microsoft has been installing its Office web apps like Word, Excel, Outlook, etc. on users' systems forcing them to restart the system. Also, the web apps load into Microsoft Edge browser, despite setting other browsers as default.

The bug plays its required role as the update has also changed existing Microsoft Office shortcuts on the  Windows 10 Start Menu into PWAs to open with the Edge web browser. This behavior was reported even if the Windows PC default browser in question was something else, such as Google Chrome or Microsoft Firefox.

Initially, the idea was that any website you pinned to the Start Menu would launch in Microsoft Edge, and is simply intended to turn those shortcuts into more visible tiles now. But now, the Office web apps are being pushed as PWA web apps. Microsoft calls this as a bug and has said that it was partly by mistake. It is pausing the forced installs. However, it lets you reconsider if you really own your PC.

Due to this incident, there was a lot of outrage on social media. Users talked about how Microsoft is using its OS to push its products in an unsolicited manner. This has also raised concerns regarding the choice of option for fully-owned products like Windows 10 PC.