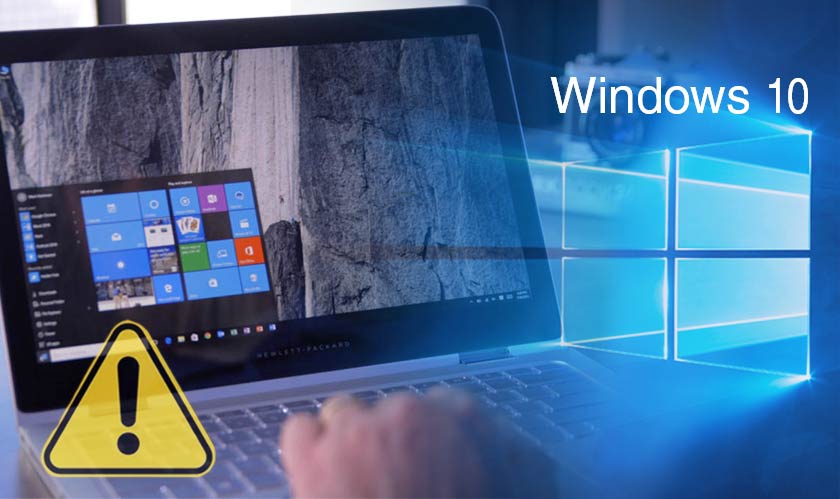 Microsoft had earlier said that there won’t be any big feature changes this year to the Windows 10 and that they will concentrate more on fixing bugs and polishing features. But the latest software updates tell a different story.

The company will have a hard time regaining trust from its users regarding the updates. The latest cumulative update was intended to bring improvements to the current Windows 10 version, but it ended up bringing two major problems. One, Cortana consumed a large chunk of the CPU and second the Windows search bar was rendered useless.

Strangely enough, Microsoft released another set of patches to address the aforementioned issues and may have succeeded in the process. But the problem has now come back with the latest update KB4515384.

The reports gathered from users reveal that installing this latest update will break networking features on Windows 10 PCs. The update disables both Wi-Fi and Ethernet connectivity and even reinstalling drivers cannot fix this issue. To access networking, users will have to roll back to the previous problematic update in question.

These consecutive updates are causing problems for users. Every update released by Microsoft seems to bring up a new issue.