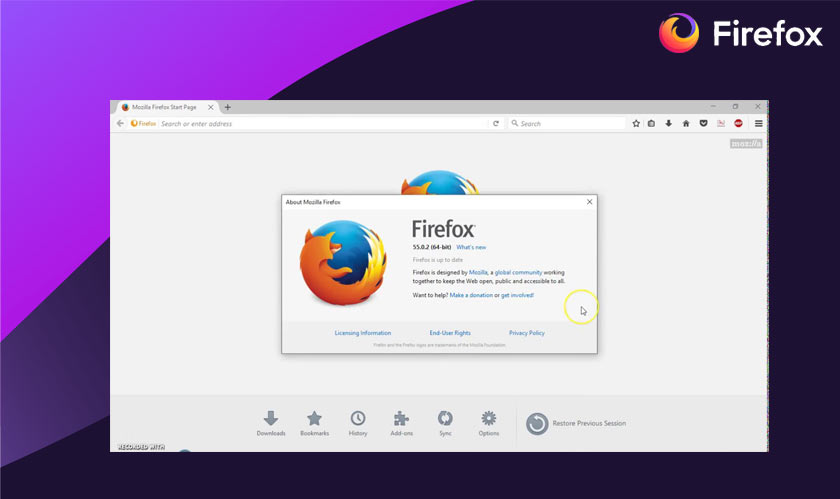 Mozilla has been shaping its browser in a way that is far more secure and unique from the rest of the browsers. The company earlier this year had announced that they are tackling the issue of notification permission prompts on websites.

Anyone who has accessed a website knows about notification permission prompts. Some websites have a popup that asks if you’d like to receive notifications from the website in the future. And once accepted the users are likely to receive a number of notifications, right from the site’s ads to important events.

These permission prompts can be annoying because it happens in almost every website you visit. Mozilla in its latest software release ‘Firefox 72’ is making sure that these prompts disappear unless you specifically ask for it using an icon that allows you to interact with the website.

Mozilla made this function backed by research that revealed that notification prompts are indeed unpopular among users. The study revealed that almost 99% of them aren’t accepted and 48% percent of them are rejected at once i.e., out of 1.45 billion prompts that were shown to the users, only a mere 23.66 million accepted the request.

Mozilla, thus, points out this reason for replacing the ‘Not Now’ option with a ‘Never Allow’ option to avoid these prompts from the Firefox 70 version.