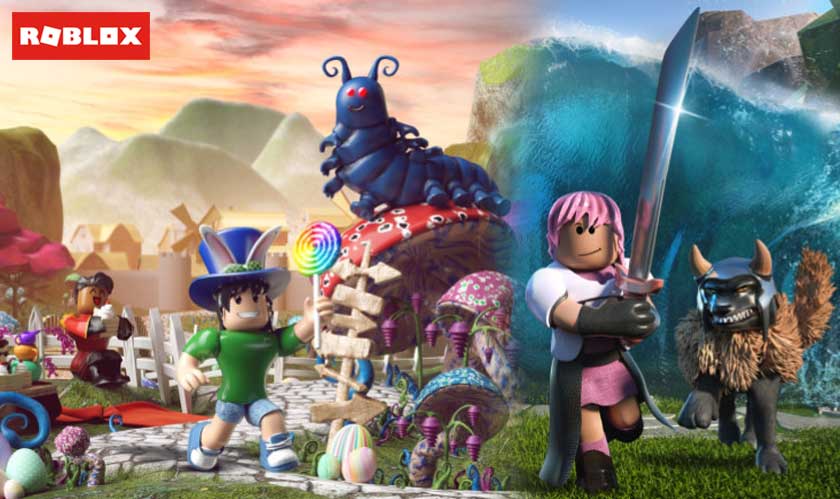 Roblox is an online multiplayer and game creation system platform where in users can come up with their own games and design them accordingly. Roblox app was rolled out somewhere around 2005, but it started gaining popularity recently.

Lately, the company announced in its blog post that they have crossed 100 million monthly active users.

“We started Roblox over a decade ago with a vision to bring people from all over the world together through play,” founder and CEO David Baszucki said of the big new round number. “Roblox began with just 100 players and a handful of creators who inspired one another, unlocking this groundswell of creativity, collaboration, and imagination that continues to grow.”

When it started, there was a faint growth; gradually it started hovering around 9 million players. It is a big achievement in itself! Roblox overpowered the popularity of Minecraft today. User-generated content is a big part of that number, and the company notes that it has around 40 million user-created experiences in the game at present.

The company who created the game is making some huge investments into development. Till date, they have invested $30 million in 2017 and $60 million in 2018. It is speculated that the company will host hundreds of attendees at its fifth Roblox Developer Conference.