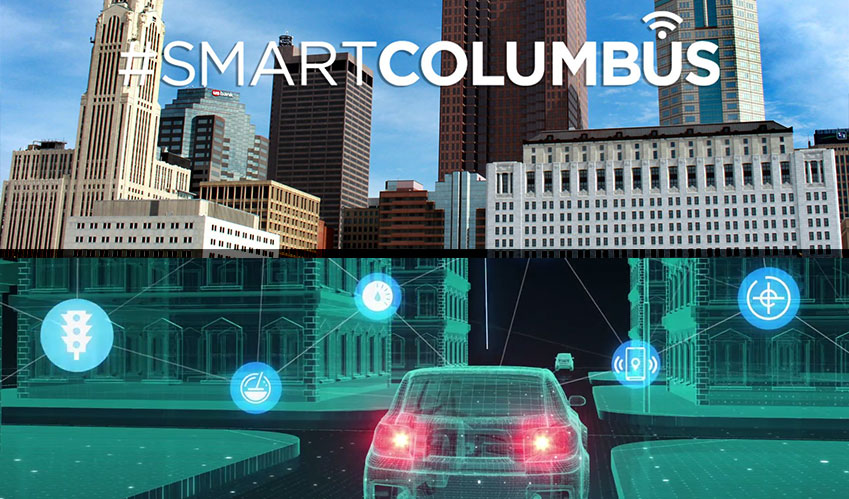 Smart Columbus initiative is inspiring to one and all. Its motif is to improve people’s quality of life, drive growth in the economy, provide better access to jobs and ladders of opportunity, become a world-class logistics leader and foster sustainability.

Smart Columbus comes with another initiative in mind and now plans to club software developers, hardware tinkerers and common people who are proficient in generating good ideas of public and private data for risk-free roads and also to banish households yearning for food.

Smart City Hackathon presented by Smart Columbus has this usual format and continues to follow the same: In the first round attendees will not have fully formed idea and then they form a team which gets building. Although the initiative's central data pool is not yet built, there will be sample sets of historical data on which to test prototype software and apps.

“It really brings to light how collaborative this process needs to be,” said Mackenzie King, facilitator for Smart Columbus technical group. “This isn’t a technology project; this is a people project.”

It has been nearly two years after Smart City won the $ 40 million grant from U.S. Department of Transportation and $10 million Paul G. Allen Philanthropies Grant. This initiative has intensified the user parameters for nine projects for safer transportation and to reach low-income residents to jobs and healthcare.

Due to in corporate contributions and parallel projects the initiative is getting over $ 500 million as grants. Recently Columbus-based Pillar technology Group LLC was awarded with $ 2 million state grant toward building an autonomous vehicle research center, and state and local agencies are collaborating on driverless test strips on Rt. 33 and I-90.