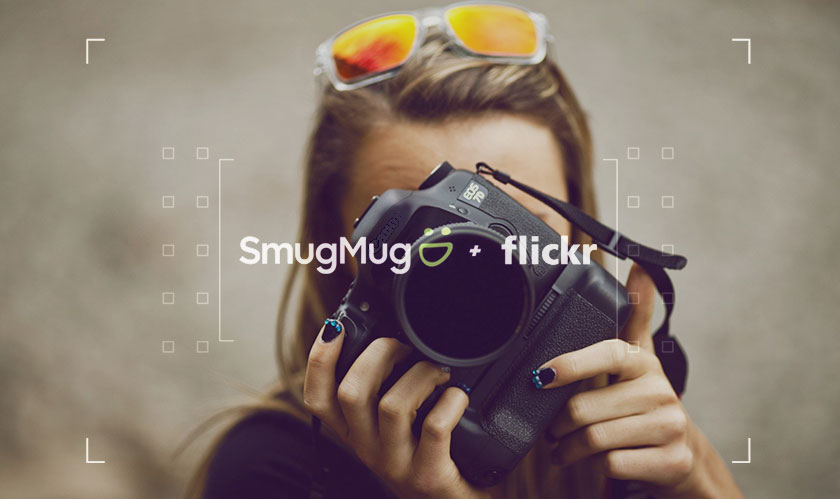 SmugMug, the professional photo hosting service, has acquired Flickr. Ever since the decline of Yahoo, Flickr’s fate was hanging in the balance, until now! The terms and details of the acquisition have not been disclosed.

Way back in 2005, Yahoo bought Flickr in 2005 for nearly $35 million. However, Yahoo could never really revive Flickr. It even tried various redesigns and new services, but till the end, Yahoo couldn’t bring Flickr back to life. But more recently, Yahoo was acquired by Verizon (which is owned by Oath). Combined this with modern competitors like Instagram, Flickr didn’t have much of a chance.

But SmugMug thinks differently and continues to believe in Flickr. “Flickr has survived through thick-and-thin and is core to the entire fabric of the Internet,” SmugMug CEO Don MacAskill. Moreover, SmugMug isn’t just going to push away Flickr. Instead, it promises to keep Flickr as a standalone community.

Additionally, SmugMug has said that it intends to give more Flickr more resources and attention to revive it. It says that it’ll provide all the aid and much more than what Oath did. Although the terms of the deal weren’t disclosed, this acquisition may be a tough one for SmugMug. Considering SmugMug isn’t as big as the photo service it is now, this may be a large baggage to carry.