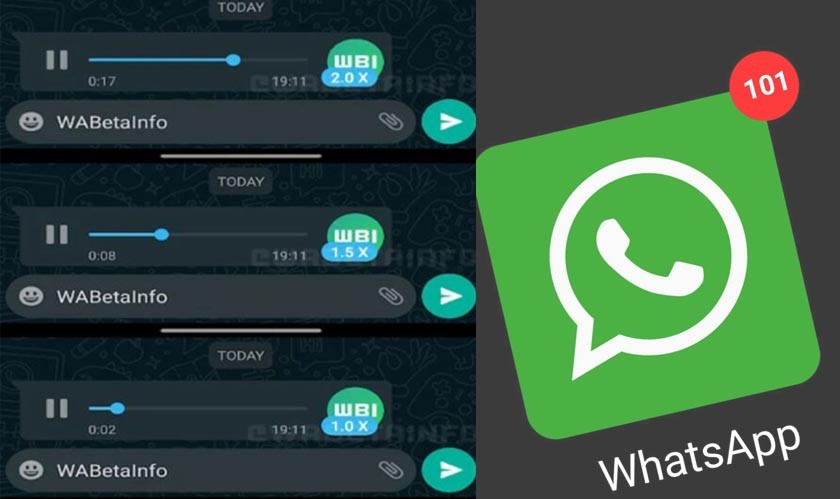 According to WABetaInfo, WhatsApp is developing its native voice transcription feature for iOS for the time being.

WhatsApp is one of the very few apps which launches a new feature almost every other week. Now a new report claims that it is working on a voice transcription feature, which is currently being tested for iOS users. The upcoming voice transcription feature is currently being developed for iOS users only, and there is no information on when it will be available for Android users.

WABetaInfo, which is very accurate at reporting about upcoming WhatsApp features, claims that in order to transcribe the audio, the messages won't be sent to Facebook or WhatsApp. Instead, the message transcribing service will be provided by Apple. As per the report, there will be a dedicated section for transcription, wherein users can simply transfer the voice recording, and the transcription will be shown instantly.

As per the screenshot of the feature shared by WABetaInfo, this new transcription service will be offered as an optional feature. Users will need to provide one-time device permission to get the feature. Interestingly, WhatsApp already supports voice transcription through third-party apps on Android.

Bringing a native feature for the app will ensure more precise and exact voice translations, as transcription is a complex process that requires a lot of machine learning, which Apple already has. It is also revealed that a transcribed message will be stored locally in the WhatsApp database so that the users don't need to transcribe a voice message again and again.