Windows 7 users have trouble shutting down their computers 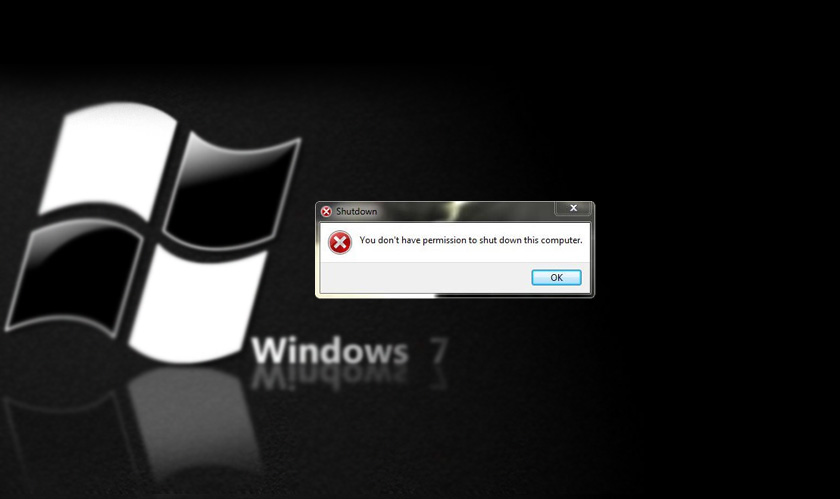 Microsoft ended its support for Windows 7 last month and the software giant is now facing issues with those users who are still actively using the OS. Although security updates and bug fixes are no longer available for the OS, the company hasn’t made these computers unusable. The issue got worse when several Windows 7 users started raising issues online about the OS not letting users shut the computer down.

Recently, Microsoft faced a similar issue and had released an update to fix what it broke and later reminded its users with a notification that Windows 7 has expired.  During this issue, several OS owners had their wallpaper changed to pitch black automatically and users naturally objected to the state of their desktop and the company solved it with an update.

But within a few weeks, another problem has surfaced and users are already concerned with the new issue where the OS denies permission to shut down their own computer. Several forums and online discussion groups have posed various workarounds but Microsoft only acknowledged the problem recently and is yet to give a word regarding the fix.

Now it seems like the company will have to roll out another update although they have officially ended their support for Windows 7. And it’d be better if Microsoft takes care of these rising issues, so that it doesn’t invite further wrath from its loyal user base.