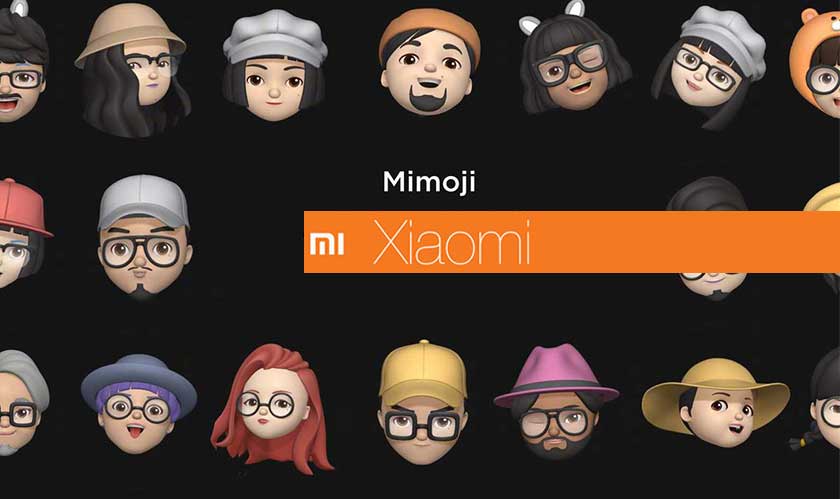 It’s been observed for a while now that Xiaomi has been consistently following the footsteps of Apple. It has been so pervasive that Xiaomi’s CEO Lei Jun started dressing like Steve Jobs well; the company is regarded now as the China’s version of iPhone. This time, the company again proves of emulating Apple by creating Xiaomi Mimoji which replicates Apple’s cartoony Memoji.

Mimoji is so much similar to Memoji; this feature also uses augmented reality which reflects the users’ facial expressions onto the anthropomorphic animals. Mimoji is becoming popular for all the wrong reasons currently because all the Xiaomi phones till CC9 did not have humanlike features which are in Apple’s Memoji and the name too is quite similar!

The Mimoji feature expansion is happening on the backdrop of Xiaomi’s first acquisition of a selfie tech firm Meitu’s hardware assets. CC is a whole new brand from Xiaomi which features a 32-megapixel selfie camera, a 48-megapixel primary camera, a 6.4-inch OLED screen with a small notch, a Snapdragon 710 processor, 6GB of RAM, a 4,030mAh battery, USB-C, and a headphone jack.