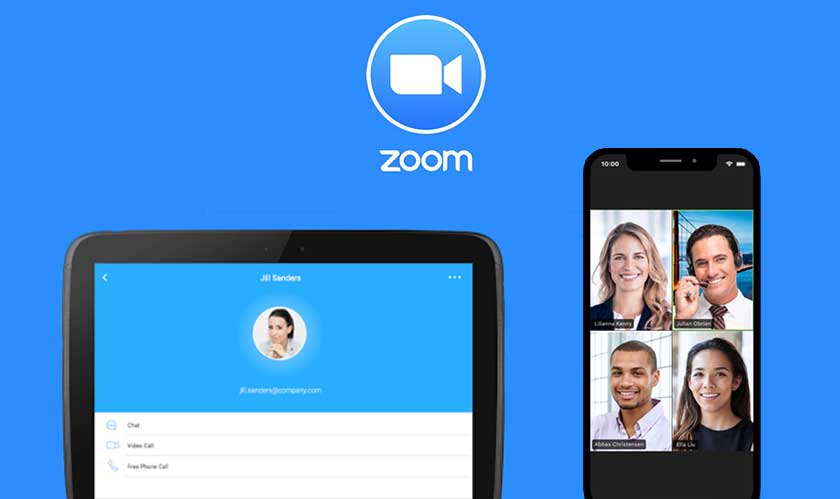 Renowned video chat app Zoom is suspected over privacy and security post leaking its users’ information to Facebook. Zoom’s popularity is shooting up in the recent week as people are staying at home due to the spread of coronavirus.

According to Motherboard analysis, the concern was raised when an iOS user downloaded the app and communicated with Facebook. It is said that when the app is opened, information such as device’s model, where they are connected from, phone network and the unique code that is used to recognise the device is gathered.

Ministry of Defence puts an end to Zoom over security issues. But it is clearly mentioned in Zoom’s privacy policy that as soon as the users log in, the app might connect to Facebook although there is no mention on passing the details of their users. Facebook, last year had faced the backlash over the hackers being able to spy on people using the app because of a bug in its code.

The Electronic Frontier Foundation observed that administrators can track how their employees are using a host of tools. Managers can keep a track of when and where the app is being used.