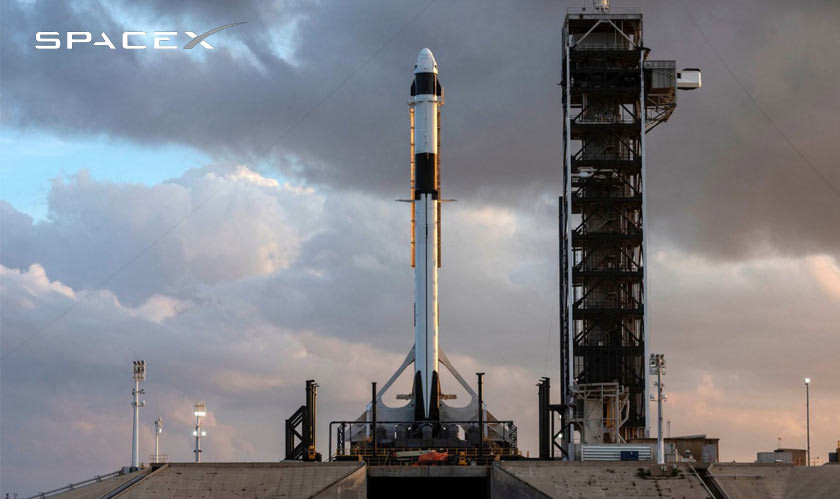 SpaceX rocket Falcon 9 launch was aborted just before takeoff. The rocket suffered an automatic abort. The rocket was 90 seconds away from launching the latest set of Starlink satellites from the Pad 39A of NASA's Kennedy Space Center in Cape Canaveral, Florida.

"Overall, the vehicle and payload are healthy and remain in good health," SpaceX production supervisor Andy Tran during the live launch commentary. "The next launch opportunity is tomorrow, March 1, at 8:15 Eastern time."

Falcon 9 rocket has so far flown seven times. In its eighth launch, the rocket was carrying Starlink 17. This will be SpaceX's twentieth Starlink mission. The company intends to create a constellation of satellites that will provide high-speed internet globally. The latest mission was initially scheduled for earlier last month but had to be postponed due to hardware and weather-related issues.

The Falcon 9 rocket has launched the Iridium-8 and Telstar 18 Vantage satellite missions.

There is a 90% chance of good weather tonight for the SpaceX launch. The space company plans to land the Falcon 9's first stage rocket booster on the "Of Course I Still Love You" drone ship, located in the Atlantic ocean.