Huawei revenues rise by 39%, amidst crisis

Huawei revenues rise by 39%, amidst crisis 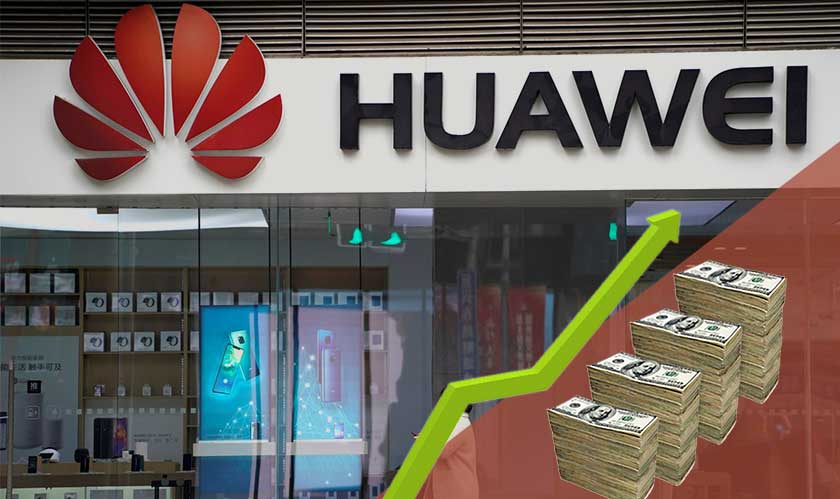 Huawei has announced its first quarter statistics and it says that its Q1 revenue jumped by 39% to $26.81 billion. The Chinese telecom giant was able to ship 59 million smartphones in the first three months of 2019.

The company has not revealed quarterly earnings report before this as they tend to turn in their results only after half the year has gone by and they report again at the end of the year. Through its quarterly report perhaps the company wants to show the positive results it has been able to rake in despite the crisis like the situation it faces in the U.S and around the world.

Despite the bans in the U.S., Australia, and Japan, the mounting pressure has done little to dissuade other countries from forging a relationship with the Chinese conglomerate. It is reported that the company has been able to sign 40 commercial 5G contracts with carriers. The company, a leader in 5G technology, has further revealed that it has shipped more than 70,000 5G base stations to markets around the world and expects to hit 100,000 shipments by May.

The otherwise low-key founder of Huawei, Ren Zhengfei, said in an interview to CNBC that the U.S. crisis is in ways helping advertise the company. Commenting on the revenue rise, he said: “These figures show that we are still growing, not declining.”