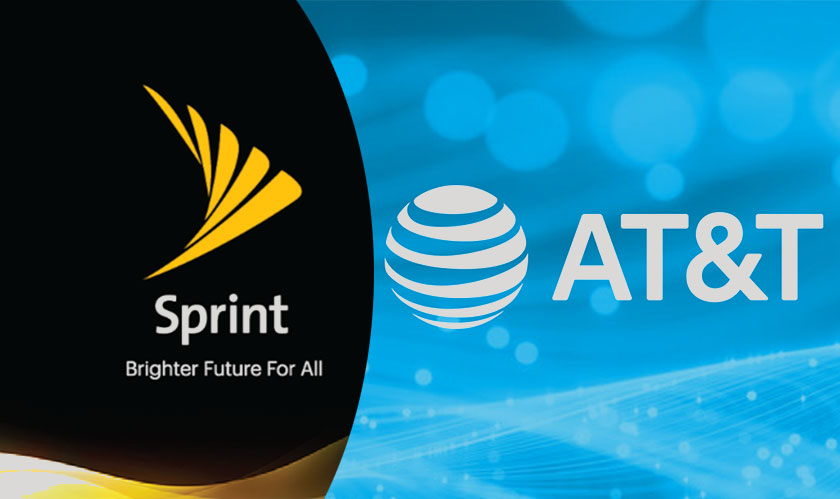 Earlier this year, Sprint had filed a lawsuit against AT&T over misleading 5G E network that Sprint believed was 4G LTE and was fooling people as the real 5G. Now, both the companies have come to an ‘amicable settlement,’ an AT&T spokesperson said.

It all started when AT&T rebranded and began displaying 5G E logo in certain parts of the country with an upgraded LTE network. Other telecom networks- Sprint, Verizon, and T-Mobile began criticizing the company as AT&T wasn’t actually connecting to a 5G network. It was “blatantly misleading consumers,” the Sprint CTO had said.

After this, a study by OpenSignal released a survey of various networks and their speeds. It was found that other telecom carriers had faster speed than AT&T’s 5G E. This was the triggering point for Sprint as it was going to launch its own 5G network very shortly. Soon after, a lawsuit was filed so that customers would know when they get better speeds.

However, both the companies have declined to tell us the deal of the agreement and how it was settled. There were also anonymous sources citing that the 5G E would continue to be a part of AT&T marketing brand. So nothing is clear yet. Maybe AT&T came to a financial settlement with Sprint. Whatever it is, 5G networks are still splotchy and people continue to wait for the real 5G!