â€˜Synergy' between Sprint and T-Mobile 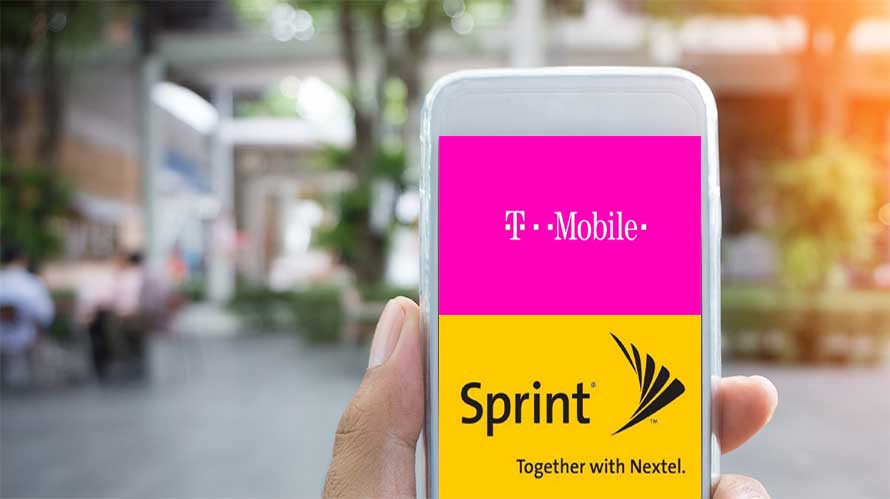 “Our job is to evaluate all potential options. T-Mobile is one of them, a very important one because of enormous levels of synergies”, said Sprint CEO Marcelo Claure.

It is researched that T-Mobile is America’s number 3 network carrier and Sprint is at number 4. Many people are speculating the outcome of the merger between them. For one, the combination of these two telecom giants will result in having as many customers as other giants Verizon and AT&T.

The huge potential growth is being seriously considered by both the parties. “This is a scale game. Smaller companies compete by acting ‘mavericks’ in the wireless marketplace. Imagine if you had a supercharged maverick now going after AT&T and Verizon to stop this duopoly”, Claure said.

It is still unclear that consumers would benefit from merging Sprint with T-Mobile, though the CEO assures that it would. Some studies have found that the price cuts from both T-Mobile and Sprint have been ways to woo customers away from AT&T and Verizon. They hope for a ‘market repair’ through the merger which would cool the price cutting and boost profit for both players. It looks like both the companies are looking into the future of 5G with wireless connections for driverless cars, smart homes and other IoT.

However, nothing is made official yet. Sprint has been seeing a steady rise in its profits. The CEO believes that the merger is left completely open to Sprint to decide. It was earlier announced that Andy Rubin’s Essential phones will be Sprint exclusive. Looking at the way things are going, Sprint seems to be a tough competition and is moving upward in the ladder.