Verizon announces 20 cities which will get 5G 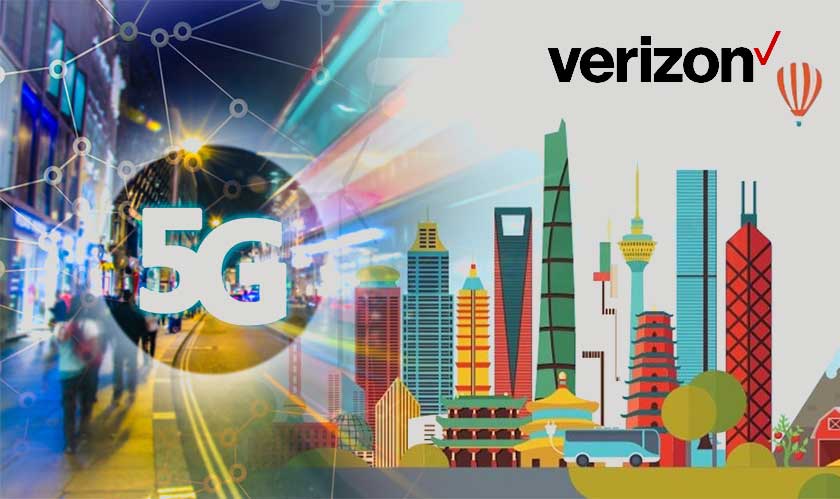 The American telecom giant Verizon has announced that 20 additional cities across the country will now get to access its 5G Ultra Wideband network in 2019. Verizon’s 5G Ultra Wideband is currently available in Chicago and Minneapolis.

Earlier, Verizon had announced that it would deploy 5G networks in select areas of more than 30 U.S. Cities in 2019. The company plans to roll out 5G Ultra Wideband to more cities later this year.

YH Eom, President and CEO of Samsung Electronics America said: “From the display, to the cameras, to the speed, the Galaxy S10 5G is the most powerful Galaxy S series device we’ve ever made, and it’s designed and engineered for consumers to get the very best from their wireless network.”