Facebook's Lasso is a new app for short videos 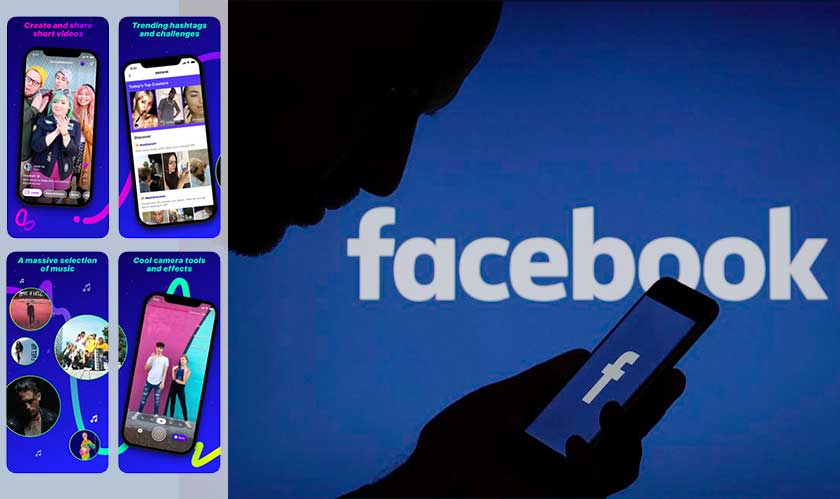 Facebook has launched an app called Lasso where users can create short and fun videos, targeted mainly for teenagers. With Lasso, Facebook is venturing out to win over teens who don’t use the social networking app anymore after major scandals and data leaks.

Lasso is also Facebook’s competitive app against TikTok. Recently, TikTok merged with Musically scoring lot of users. Similar to TikTok, people can upload videos which they can shoot themselves. Videos of dancing or lip syncing to songs, etc are popular video titbits. Lasso also has many categories like beauty, fitness, DIY, baking, etc.

Lasso can be logged in through Instagram or a new account can be created through Facebook. The software will again require you to allow access to your profile page, uploaded videos, and photos. Once successfully logged in, you can check out short videos uploaded by others. The videos autoplay as you scroll through them.

Interestingly, there’s already a lot of short video content uploaded on Lasso although the app is just launching. Also what’s queer is Facebook’s lack of bash at the launch of a new app. There hasn’t been any official statement released by the company on their website. The news is circulating only through Lasso’s product manager, Bowen Pan’s tweet saying, “Today, my team launched Lasso, a new video app that lets you create short, fun videos and share them with friends.”