Fossil to give away some of its intellectual property to Google 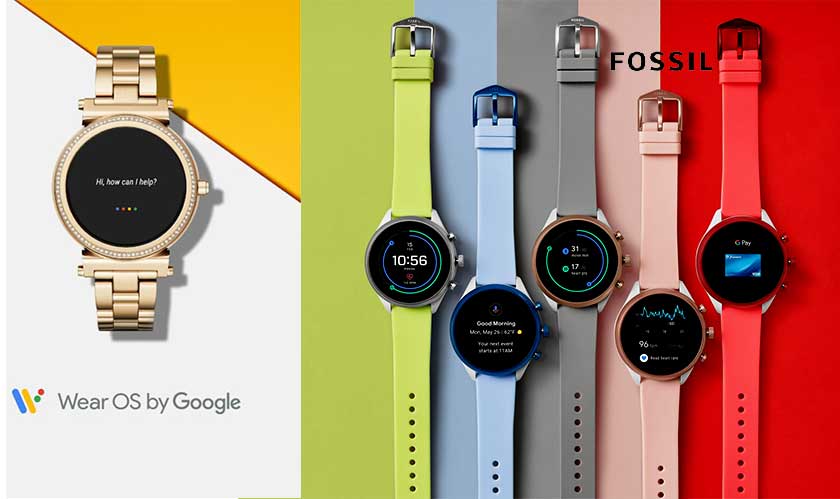 Google and Fossil announced a $40 million deal in which the tech giant will be given access to some of Fossil’s smartwatch technology and also the brains behind it. As per the contract, Fossil isn’t just selling the technology, but it also promises to send a portion of its R&D team who were working on it. Executive Vice President and Chief Digital Officer of the Fossil Group, Greg McKelvey says that the $40 million deal will result in the launch of “a new product innovation that’s not yet hit the market.”

“The addition of Fossil Group’s technology and team to Google demonstrates our commitment to the wearables industry by enabling a diverse portfolio of smartwatches and supporting the ever-evolving needs of the vitality-seeking, on-the-go consumer,” said Stacey Burr, the President of Product Management for Google’s WearOS platform.

Fossil tasted wearable technology for the first time when it acquired wearable maker Misfit for $260 million back in 2015. Burr also hinted that Fossil – its longtime hardware partner – was already into some type of health and wellness-focused technology which Google thought it “could be brought out in a more expansive way if Google had that technology,” she said.

Google buying up talent to bolster its hardware efforts isn’t a new thing. The search giant, last year, spent $1.1 billion to buy a bigger chunk of the HTC smartphone team to help develop Google Pixel phones. However, with the new deal, it’s still unclear if Google is aiming to develop a rival product to compete with the Apple Watch, or if it is simply going to help Fossil better refine its software.