Twitter “Birdwatch” - a new tool to moderate the social network

Twitter “Birdwatch” - a new tool to moderate the social network 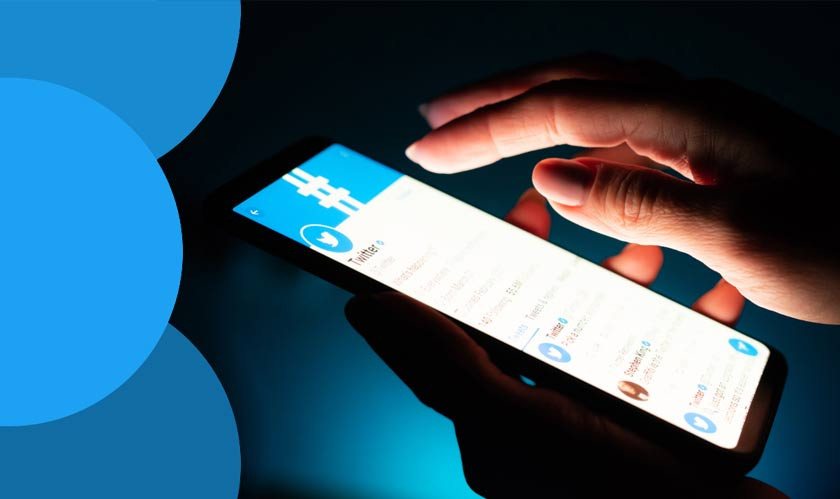 Twitter has confirmed its new tool to combat misinformation over the social network. The upcoming moderation tool dubbed as “Birdwatch” is aimed at moderating and flagging misinformation. Users will be able to flag tweets and add notes to it while reporting to express concern over the tweet, making it easier for Twitter to moderate the tweet.

A twitter user, Jane Manchun Wong (@wongmjane), has been active about the development and has posted multiple screenshots confirming the feature. The screenshots shared show how a “Twitter Community” form got generated when a tweet was “Added to Birdwatch.” The form had multiple questions through which the users can add context to the same. Confirming the authenticity of the feature, Kayvon Beykpour, Product Lead at Twitter and Co-Founder of the live-streaming app, Periscope acquired by Twitter in 2015, confirmed in a reply that he would soon be sharing more on Birdwatch. Adding upon this, social media consultant Matt Navarra, too, had shared a screenshot last week, that showed a tiny binoculars icon appearing below a tweet that allowed him to access the “Add to Birdwatch” feature.

The feature is quite impressive, as unlike reporting in other apps, the history of notes on the tweet could also be made available for other users/moderators to see and vote on. The public release of this feature for all the users across the world hasn’t been announced yet. We can expect Twitter to make it available very soon as it is already in the testing phase.