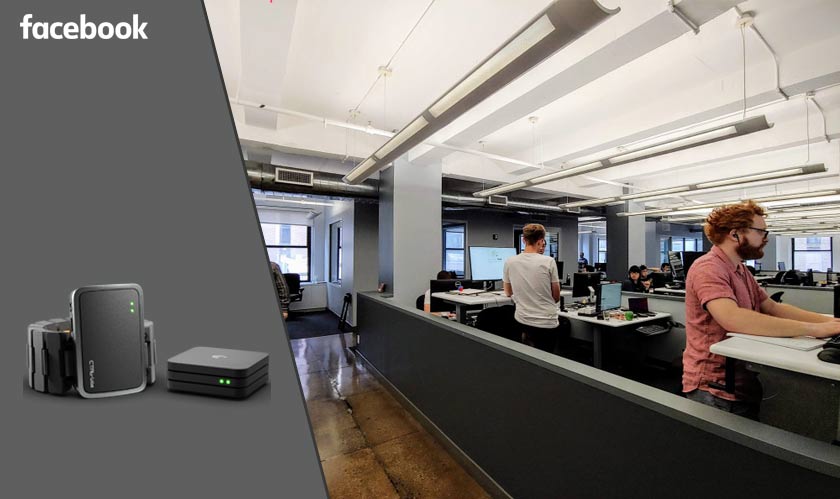 Facebook has made a billion-dollar deal to acquire a New York-based neural interface startup CTRL-Labs that makes wristbands which enable people to control digital devices with their mind.

This is the second-biggest acquisition that Facebook has made for a while; earlier in 2014, it had acquired a virtual reality startup Oculus for a total of $2 billion to further enhance its grip on the realm of IT services.

The big announcement was made on the Facebook page of Andrew “Boz” Bosworth, the AR and VR head at Facebook. Bosworth stated that the CTRL-Labs which was co-founded by Internet Explorer creator Thomas Reardon “will be joining our Facebook Reality Labs team where we hope to build this kind of technology, at scale, and get it into consumer products faster.”

Patrick Kaifosh, CTRL-Labs founder was listed on the Forbes Under 30 list for science in 2018. He had stated earlier in March that he sees wristband as a “universal controller for all your interactions with technology.” He also added that “This is how our interactions in VR and AR can one day look. It can change the way we connect.”

Facebook had struggled in its ‘Building 8’ initiative, an experimental lab put up after Google’s X division, but the company is hitting a refresh button with its future tech endeavors by acquiring the CTRL-Labs.

Facebook is also developing two different models of AR glasses that can be instilled with the kind of technology that CTRL-labs have brought out.