Facebook Appoints A New Board That Can Overrule Zuckerberg

Facebook Appoints A New Board That Can Overrule Zuckerberg 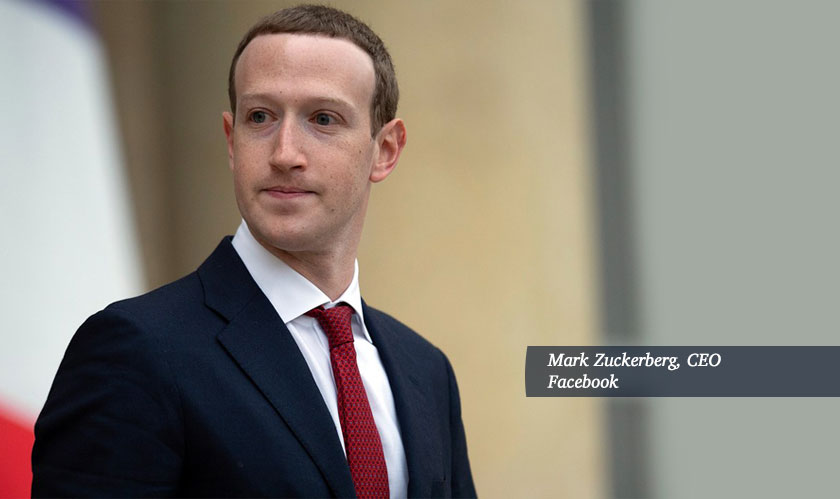 The world’s largest social networking site finally appoints a board that can oversee its content and makes an independent decision that will be deemed as final by the company.

Lately, Facebook has been in and out of controversies relating to content, as it pulls out several contents from its site citing a violation of its rules and this action has triggered anger amongst various lawyers, journalists, and lawmakers.

So, Facebook has finally revealed its stance on the content issue by appointing a board similar to a supreme court that can oversee tough decisions in content moderation. Facebook CEO, Mark Zuckerberg made a bold stand and said, "The board's decision will be binding, even if I or anyone at Facebook disagrees with it," Zuckerberg wrote. "The board will use our values to inform its decisions and explain its reasoning openly and in a way that protects people's privacy."

According to the charter that was unveiled, the board will have 11 members in the beginning and is likely to grow through the years up to 40 members. The company will have a say in the selection of co-chairs who later decide candidates for the board.

Users could appeal to this board from the beginning of 2020 and the oversight board will prioritize cases based on popularity and urgency especially in cases where a large number of people are affected or regarding issues that fuel public debate or threaten someone’s security or equality.