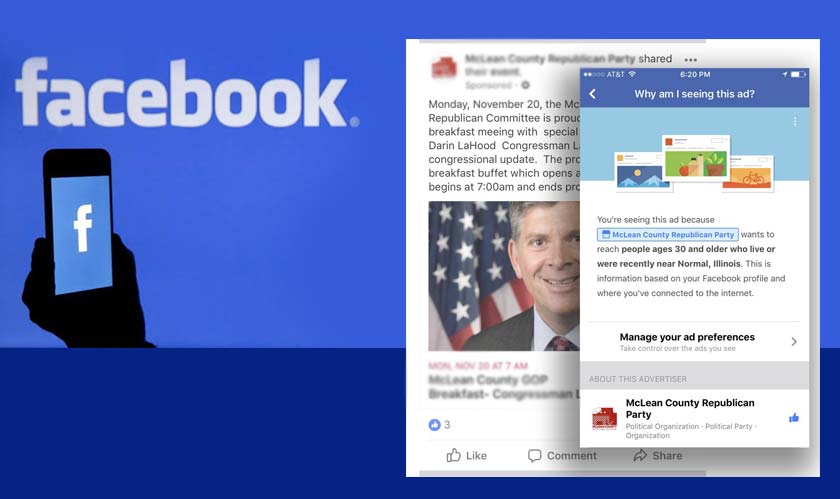 Facebook’s stand on political ad policy had invited a lot of criticism as it provided politicians with the freedom to post anything they want even if it’s far from the truth. The company has been upping its efforts to solve concerns before the 2020 election by rolling out new features for users to control how many political ads they can see.

The social media platform will continue to fact-check ads from political action groups but shows no interest in taking down ads that contain misleading information posted by political campaigns. Regarding the policy, Facebook stated that "we don't think decisions about political ads should be made by private companies." Thus, reiterating its stand on not reversing the policy allowing politicians to post untrue ads.

While other IT services giants have more stringent rules and have taken a solid stand regarding political ads like Google who has banned the targeting of political ads last year and Twitter which altogether banned political ads. Google has also banned deepfakes from ads to stop the spread of misinformation.

Facebook has approached the problem in a different way by not banning political ads but by introducing a new tool for users to limit the way they interact with political ads. It has expanded its Ad library tool, an archive that will reveal all the political ads running on Facebook or Instagram, by adding information on exactly how many people viewed these ads.

Facebook is of the opinion that greater transparency is more beneficial than banning misleading ads. But these new features by Facebook will not in any way stop politicians from spreading lies.