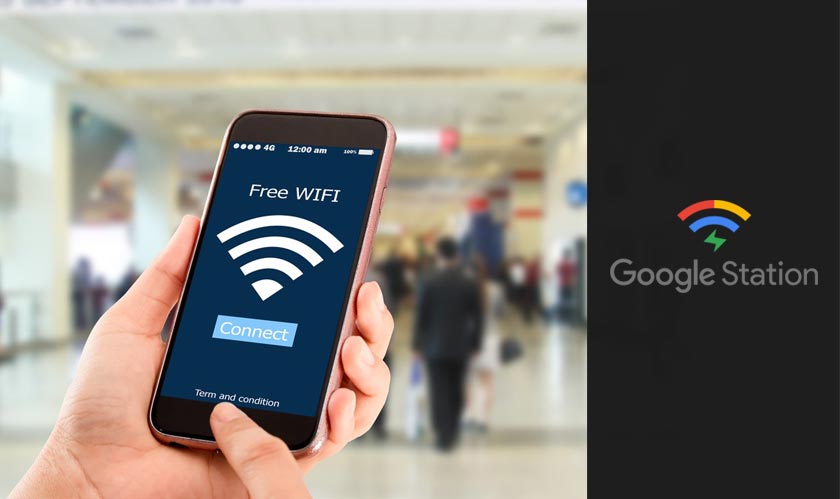 Google is in the process of winding up its ‘Station’ program that offered free Wi-Fi to more than 5000 locations across the world since 2016.

According to Google, the service is now live in Brazil, India, South Africa, Nigeria, Thailand, Mexico, and Vietnam. The Station program will end by the end of the year globally. Google's decision to terminate the program came because it was getting difficult for the company to scale up and make a sustainable business.

Over the years, the IT services giant has partnered with several services in each market where it has offered the Station service, and each of them had their own individual technical and infrastructure requirements. In India, it worked with RailTel and in South Africa with Think WiFi.

According to The Verge, Google also said that the increased use of 4G and declining mobile rates worldwide had changed the market and the need for free Wi-Fi programs were not a necessity nowadays. The company had earlier tried to monetize the Station service by showing ads to the user who signed into the service.

Google is working closely with its partners to make the transition easier and existing sites can still resume the operation without the help of the company. This is because in many parts of the world the service had become popular and statistics reveal that Google had over 8 million monthly Station users consuming an average of 350MB data per session and several of these users connected to the service multiple times in a day.