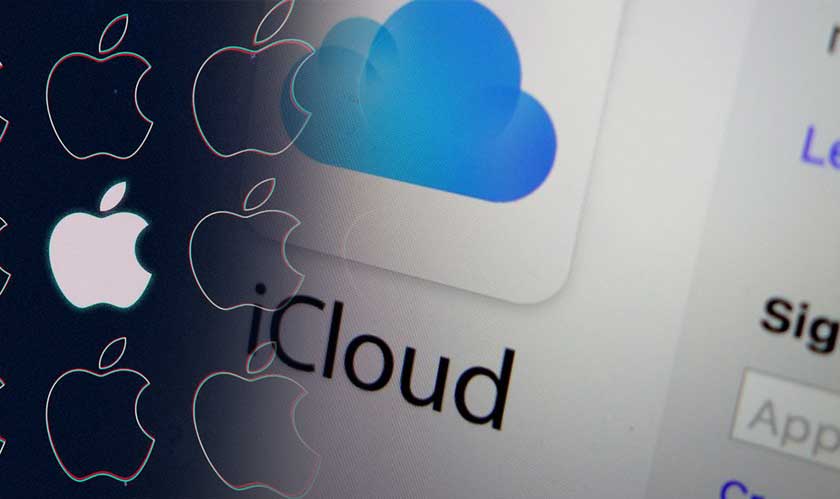 It would appropriate to say that the internet has had a few off days this week. Yesterday, Apple iCloud went down for several hours. The company has reported on its support page that the problem occurred between 11 AM ET and 3:28 PM ET. The outage came a day after the widespread outages that affected Facebook, Instagram, WhatsApp, and Messenger.

The Apple iCloud issue affected many users across the globe. The outage is believed to be widespread but the company did not give out any details about the number of users that were affected by this cloud outage. Issues were experienced for the iCloud Account sign in, iCloud Backup, iCloud Bookmarks and Tabs, iCloud Calendar, iCloud Contacts, iCloud Drive, Photos, Notes and many more of its services. But the problem was reported to be resolved by the company later in the day.

The outage comes at the heels of the widespread outage that affected Facebook, Instagram, WhatsApp, and Messenger. The outage had lasted for roughly a day and impacted around 2.3 billion users across the globe. The problem was chalked out to be a “server configuration change” by Facebook and not a cyber attack as suggested by some speculations.