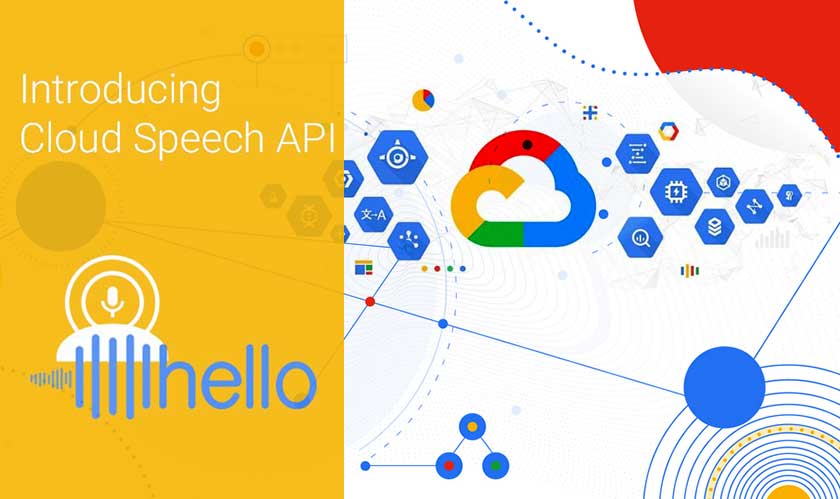 Google Cloud STT, on the other hand, will be featuring improved speech recognition models that are over 60 percent more accurate than its progenitors. Also, the API’s “multichannel recognition feature, which helps distinguish between multiple audio channels, is launching in general availability after a months-long preview,” the company announced.  Furthermore, a feature – named Device Profiles – is also made available to tweak GCP voices for optimal playback on a range of hardware.

In addition to these new features, Google decided to also cut the price of using Cloud STT. Prices of the standard and premium video model for transcribing videos will be cut by 33 percent. However, the catch here is only for those who opt-in to Google’s data-logging program. By signing in to the program, Google will be allowed to use your data to help train Google’s models. Google promises to keep the data safe by letting only a limited number of trustworthy employees to access the data.

But those who are feeling uncomfortable opting into the program can still benefit from a premium video model, which is also getting a slightly lesser discount offer, about 25 percent, Google confirmed.