Google and China, efforts to rewrite a tale, but with censorship

Google and China, efforts to rewrite a tale, but with censorship 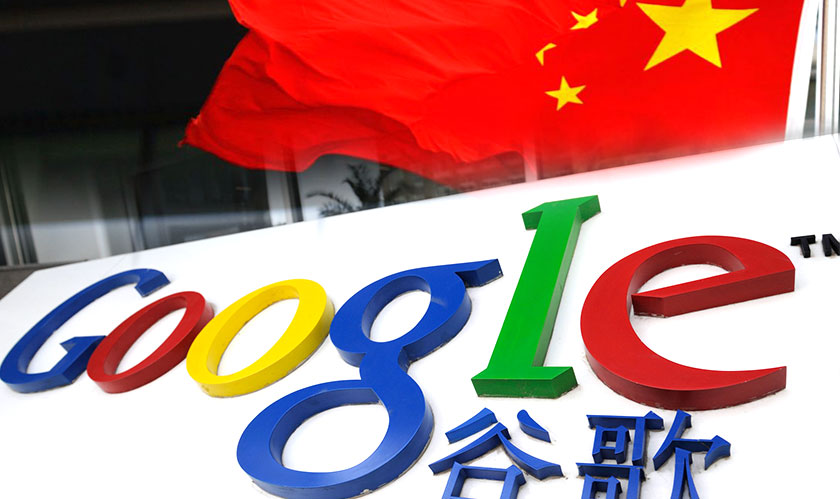 Google is reportedly working on a new search, and news app to be released in China. The new apps will be censored to comply with the stricter Chinese laws. While the news app of Google uses algorithms to customize content, the search app will ban websites and search results regarding human rights, democracy, religion, and peaceful protest.

According to sources, Google’s Project Dragonfly aims to reclaim the trust of the Chinese authorities over its software services and to eventually reestablish its search engine app in the country.

While Baidu, a search engine that outpaced Google in China since its launch in 2010 will greatly influence the decision of the Chinese authorities over re-inviting Google and its search engine into the country, after 8 long years.

And recent reports reveal that the search giant is reinforcing its reestablishment in the country by providing Cloud services too. The goal of this extended project is to run these services through China-based data-centers and servers, and the list already includes Tencent and Inspur Group. However, with increasing trade tensions between the U.S and China, it’s unclear whether these partnerships will come to any fulfillment.