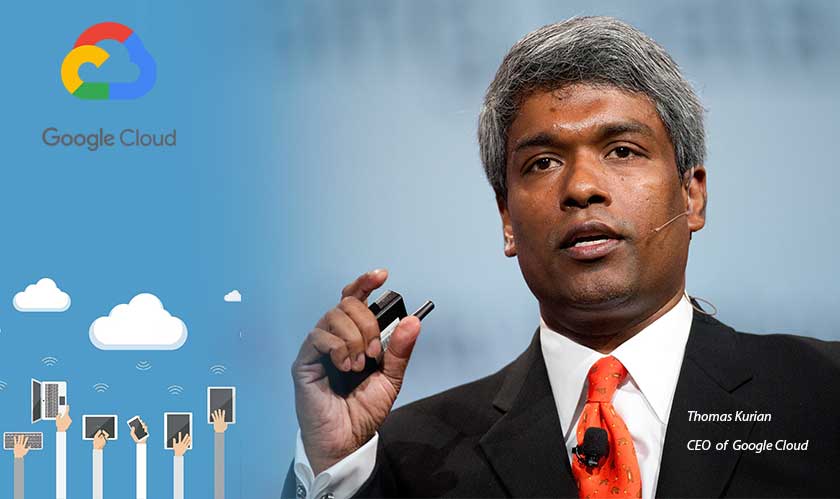 As Google races in the competition against Amazon Web Services and Microsoft Azure, it’s planning to hire more people for its cloud computing. Google’s new head of computing business, Thomas Kurian, is all set to change the perception that Google doesn’t understand how to sell business to its customers.

At a conference, Kurian was asked about Google’s formidable expansion in sales and support staff, but, no significant changes have been noted. Kurian responded saying “Google has increased its spending on sales and support staff by a factor of four over the last three years.” But he failed at mentioning a specific number. He also mentioned that increasing its sales force is quite a challenge!

That said, Kurian assures that the Cloud sales force is ready for further expansion. On further elaboration, he said that Google requires an enterprise sales staff where customers can communicate their problems. “In order to serve large corporations, it’s important that those organizations have a person to talk with,” he said.

Kurian, who took over Diane Greene as the Google Cloud leader, had previously spent 20 years of his career at Oracle. He also said that “technology is far harder to build than a sales organization.” Now, with Kurian leading the hiring of salespeople, Google’s business expansion seems assured.