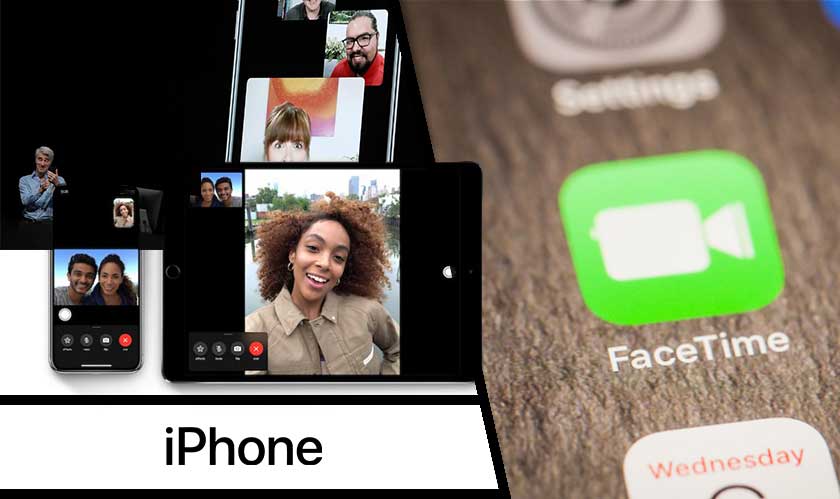 Apple has finally released the update for the iOS that will fix the FaceTime bug that allowed users eavesdrop on other users. The update has been included in the iOS update 12.1.4. To cover for the flaw Apple had switched off the group chat feature last week.

The bug that was discovered by Grant Thompson, a 14-year old from Arizona will be rewarded for informing the company. The reward will be done in the form a payout and will fall under its bug bounty program. In a special gesture, Apple is also rumored to offer Grant additional gift that will help with his education.

Given the group-chat feature came to FaceTime three months ago it is unclear how long the bug existed for until the discovery. The company has faced some flak over the slow response over the course of the week. The company had failed to release a fix for the problem despite promising a faster action.

Apple has said that iOS 12.1.4 is an important cybersecurity update and recommends all its users to avail the update. Apple is currently working on the all-important iOS 12.2 update which is touted to bring new Animojis too.