iOS 12.1 will include Group FaceTime, Dual-SIM support, and 70 emojis

iOS 12.1 will include Group FaceTime, Dual-SIM support, and 70 emojis 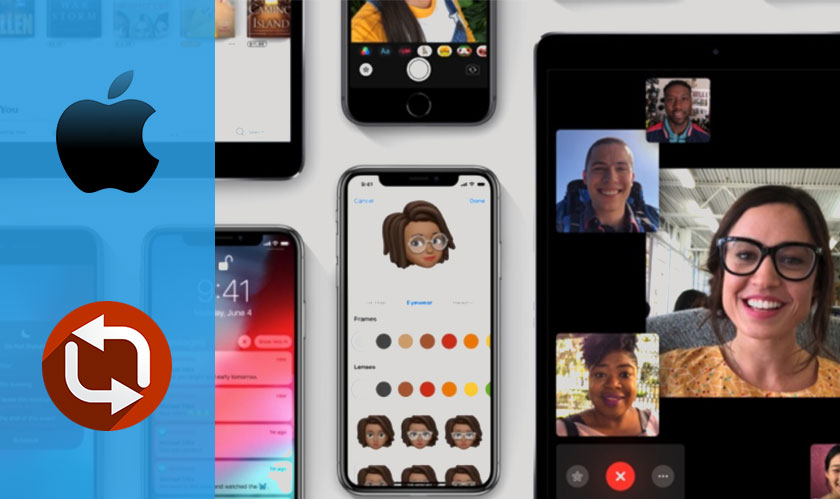 Apple announces the first significant update to iOS 12 software. The iOS 12.1 will be released at Apple’s big iPad Pro and Mac event upcoming in Brooklyn. The new update will include the much-awaited Group FaceTime feature that was removed from the initial release.

Group FaceTime is more fun and flexible video chat feature, with simple ways to add up to 32 people in a single conversation. Also, you can use the same camera effects available in Messages to add stickers, filters or appear to friends and family as an Animoji or Memoji.

FaceTime will also include new features like the automatic detection of active speakers, ringless notification and messages integration. FaceTime uses on-device intelligence to display the current and the most prominent speakers on the call in the forefront while keeping the not-so-active users at the bottom of the screen until they speak or are poked.

A Group FaceTime can be easily initiated right from a group iMessage chat. Apple integrates the new feature into the Messages app and encrypts all FaceTime conversations end to end so they remain private and viewable only by the participants.

Additionally, the iOS 12.1 will fix the selfie-softening issues found on the iPhone XS, which according to Apple, was a bug that leads to shakier/blurrier photos. Along with that fix, 12.1 bring the ability to adjust background blur (depth of field) of a portrait shot in real-time. With the new update, Apple releases a bunch of new emojis and introduces Dual SIM functionality to iPhone XS and XR as well.