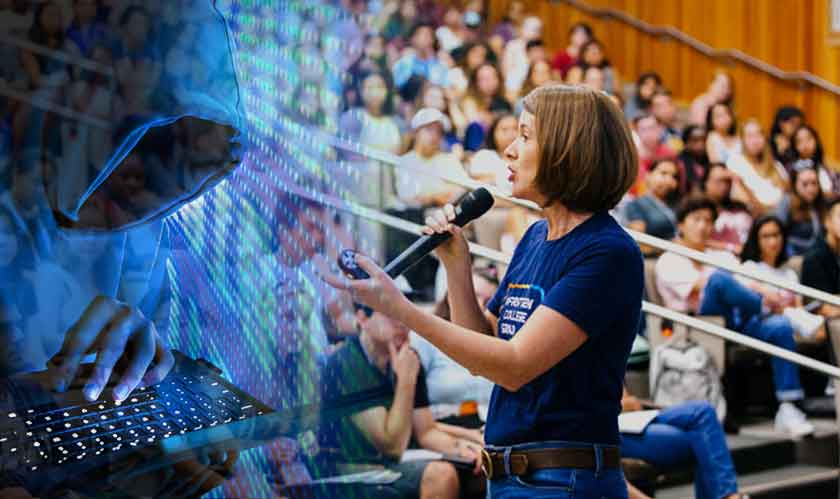 Reports have swept in saying Chinese hackers have targeted all in all 27 universities around the world. The hackers were apparently trying to access some maritime military research through these attacks. The universities were sent phishing emails which looked like they came from partner universities. But when opened these emails would unleash a malicious payload.

The universities are easier targets in comparison to the contractors and often do research for the military. Massachusetts Institute of Technology, the University of Washington, and few colleges in Canada and Southeast Asia were among the universities which were targeted. The authorities are investigating the attacks and chose to not reveal the names of other universities that were targeted. But reports say that these institutes either studies underwater technology or had faculty with relevant backgrounds.

It is believed that the U.S’s largest oceanographic research institute was among those attacked. The institute has a close association with the US Navy’s warfare center. The investigators are certain that its cybersecurity has been compromised.

The cyber offensive campaign by these hackers dates back to April 2017. The team or group behind the attacks is known by quite a few names including Temp.Periscope, Leviathan, and Mudcarp.