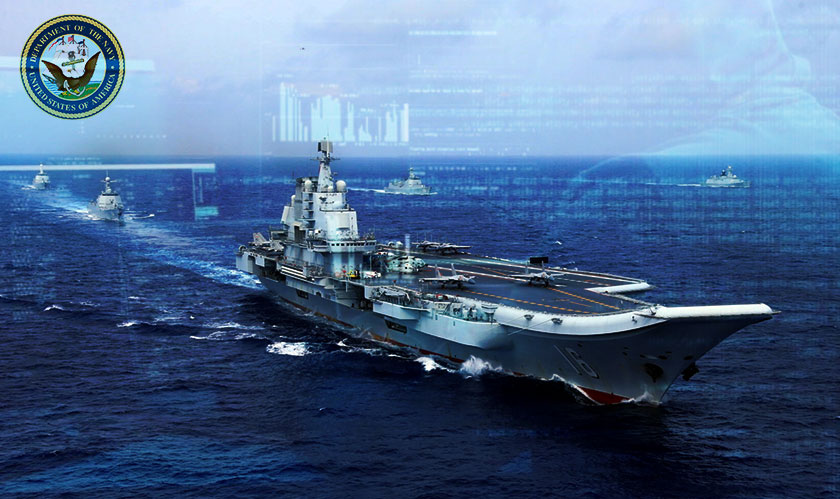 In a major cybersecurity lapse, US Navy has revealed that Chinese government hackers were responsible for compromising the computers of a US Navy contractor. The hackers have stolen highly sensitive data on undersea warfare, including plans for a supersonic anti-ship missile for the use on US submarines.

The breaches that have come to light only now had reportedly occurred in January and February. The Chinese hackers endorsed by the government is said to have hacked materials from a project called Sea Dragon.

The material stolen comprised of 614 GB of data pertaining to signals and sensor, submarine radio information relating to cryptographic systems and the navy submarine development unit’s electronic warfare library. The data stolen was stored in the contractor’s unclassified network. But when the data is aggregated, it is of classified nature. The contractor’s name remains closely under the wraps.

Chinese embassy spokesperson said in an email, adding that the Chinese government “staunchly upholds cybersecurity, firmly opposes and combat all forms of cyber attacks in accordance with law”.

The navy is leading the investigation into the issue with the assistance of FBI. The cybersecurity breach is being considered as part of China’s long-term strategy to influence US advantage in military technology in the East Asian region.