Chronicle to outshine other cybersecurity vendors? 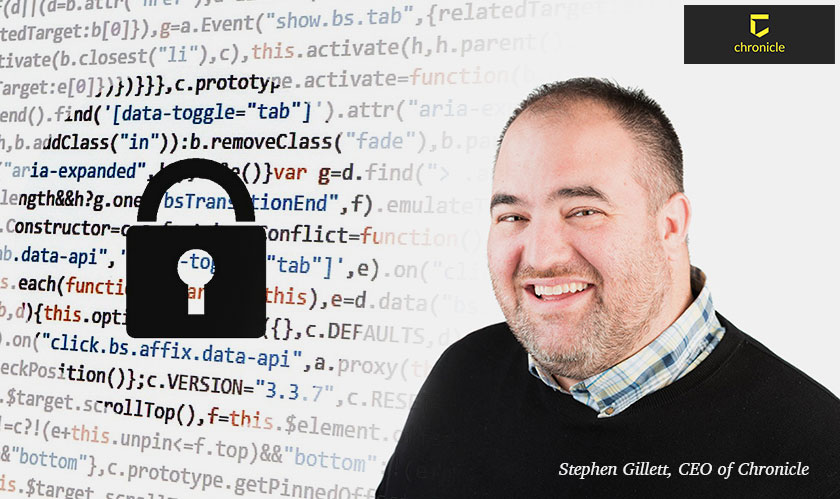 Chronicle, Alphabet’s cybersecurity company is launching its new office in Europe to fight off hackers. Erstwhile COO of Symantec, Stephen Gillett is the CEO of Chronicle which is a standalone firm under Alphabet umbrella.

To start with, the Chronicle provides two services, one being the security intelligence and analytics platform for enterprises and the second being VirusTotal, an online malware and virus scanner that Google obtained in the year 2012.

“We want to 10x the speed and impact of security teams’ work by making it much easier, faster and more cost-effective for them to capture and analyze security signals that have previously been too difficult and expensive to find,” said Gillett. “We are building our intelligence and analytics platform to solve this problem.”

We have to wait and see how captivating their services are. Gillett confirmed that Chronicle runs on Alphabet’s infrastructure which uses machine learning and advanced search capabilities to support businesses understand their security data.

Chronicle is not the first enterprise with this approach; we just have to see how unique the company’s platform is from its opponents like IBM. The company did not reveal many details about the proceedings, but it did say that the service is currently being alpha tested by a number of Fortune 500 companies.