Facebook now says 30 million were affected by the data breach 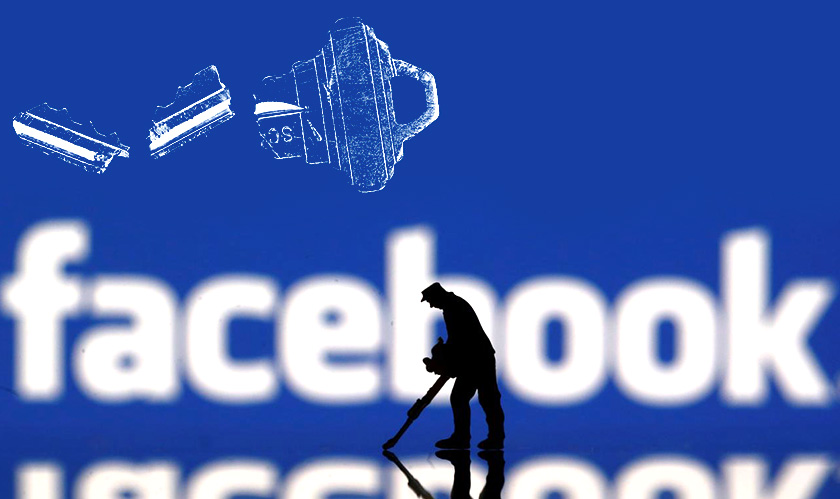 Two weeks back we had reported of a data breach that had rocked Facebook. In a statement, the social media giant had said that 50 million people who use access tokens to access their accounts were potentially affected by it. But now, it says the revised number stands at 30 million.

Good news? Maybe. Facebook clarified that the attack did not include WhatsApp, Oculus, Pages, Messenger, Messenger Kids, Instagram, Workplace, payments, third-party apps or advertising or developer accounts. But still, the company believes that the compromised access tokens affected 30 million of its users.

Facebook said its blog post that there were three ways the attack happened. 15 million of its users’ name and contact details were accessed by the attackers. Attackers accessed two sets of information as well as other details on the profiles of another 14 million. “This included username, gender, locale/language, relationship status, religion, hometown, self-reported current city, birthdate, device types used to access Facebook, education, work, the last 10 places they checked into or were tagged in, website, people or Pages they follow, and the 15 most recent searches” according to the blog post.

The attackers apparently did not access any information for 1 million users affected by the breach. FBI incident and continues its investigation into the cybersecurity has asked the social media giant not to disclose any information regarding the attackers who may be behind this attack. You can check if your account was among those affected by going to Facebook’s Help Center.