Fraugster raises $14 million in Series B round 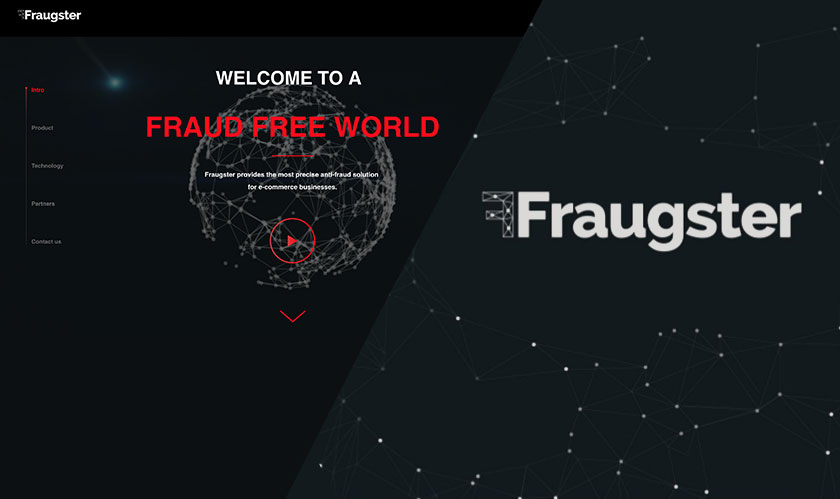 The German startup Fraugster, known for using its AI chops to protect its e-commerce clients from fraudsters, has announced that it has raised $14 million in its latest funding round. The Series B round of funding was led by CommerzVentures. The existing investors like Seedcamp, Speedinvest, Rancilio Cube and Earlybird too participated in the funding round. Moreover, Munich Re/HSB Ventures, the venture capital arm of Munich Re also took part in the Series B round.

CommerzVentures that led the round is an arm of the Commerz Bank. The Managing Partner, Stefan Tirtey commenting on the funding said that “Fraud is a huge problem for e-commerce. Fraugster helps merchants to concentrate on selling while reducing fraud and increasing conversion rates.”

Online merchants stand to lose billions of dollars each year due to fraudulent transactions. With fresh funding, Fraugster will be aiming to expand its operations in U.S, Asia, and Europe to capture a greater share of the market. This will, in turn, ensure better cybersecurity for these merchants.

The Berlin-based Fraugster was founded in 2014 and oversees millions of transactions every day. Its major clients are payment service providers Ingencio ePayments, Credorax, Currencies Direct, and Six Payments.