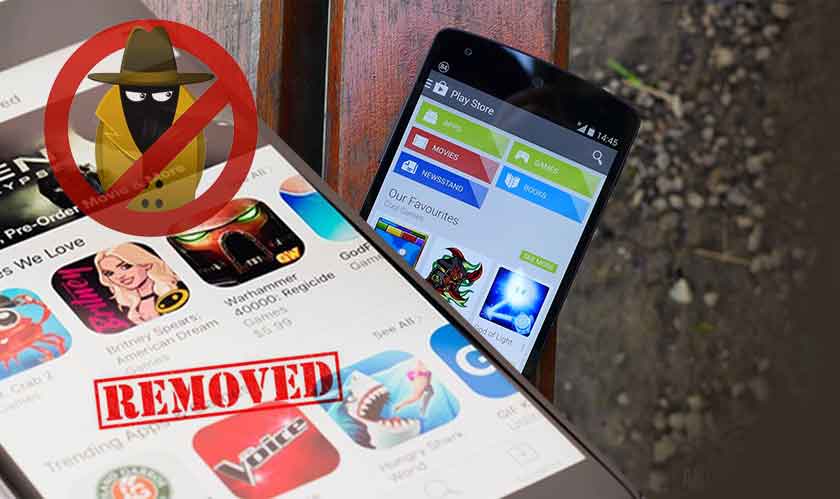 Google has been cracking down on malicious apps since 2017, culling these apps in heaps. The company has now pulled down as many as 29 camera and photo apps from the Play Store. Three of the apps among the ones removed namely Pro Beauty Camera, Emoji Camera and Cartoon Art Photo had over 1 million downloads. Few of the other apps taken down had at least 100,000 downloads.

The cybersecurity firm Trend Micro has been flagging some of these apps that access remote ad configuration servers that can be used for malicious purposes. The security company said that majority of these downloads (several millions of times) happened in Asia. Multiple of these apps were meant to beautify photos but actually just steal the uploaded pictures. Other apps looked to push for full-screen ads and scam users. These apps were good at disguising their malicious nature. Few of these apps could even hide from the app lists to prevent you from deleting them with a simple drag.

Google has been working extra hard on screening malicious apps but somehow these apps seem to find a way in. Trend Micro suggests that users refrain from downloading apps that have bad user reviews citing that this would be a good way to gauge the authenticity of apps.