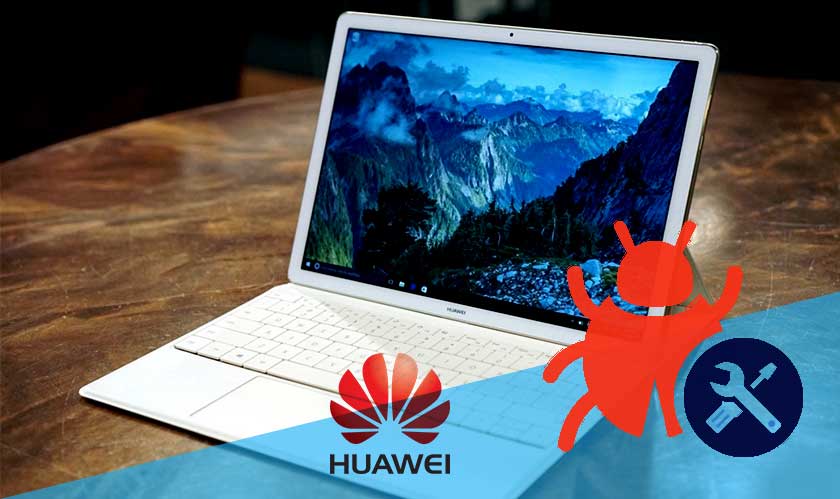 A MateBook bug which allowed a malicious actor to take control of the system has been patched by Huawei. Originally discovered by Microsoft, the bug was patched in January.

The bug was related to the PCManager software which included a driver which let unprivileged users create processes despite not having super-user privileges. This was discovered by Microsoft using the company’s Microsoft Defender Advanced Threat Protection (ATP) service.

But this bug is said to be a very crucial one owing to its similarities to an NSA technique which was leaked and used in malware attacks. Apparently, this bug has existed since the manufacturing stages of the laptops.

A cybersecurity expert Professor Alan Woodward said in an interview that there has been no evidence that Huawei has done anything malicious under Beijing’s mounting pressure. But he added that the discovery of the bug will not help the company gain any sympathizers.

Recently, the UK government has published a report which indicated that Huawei’s products had some serious vulnerabilities. This time though, Microsoft’s Windows 10 Defender Threat Protection software was up to the task for spotting the elusive bug. But this incident raises more questions about Huawei’s product designs and the vulnerabilities marring its products.