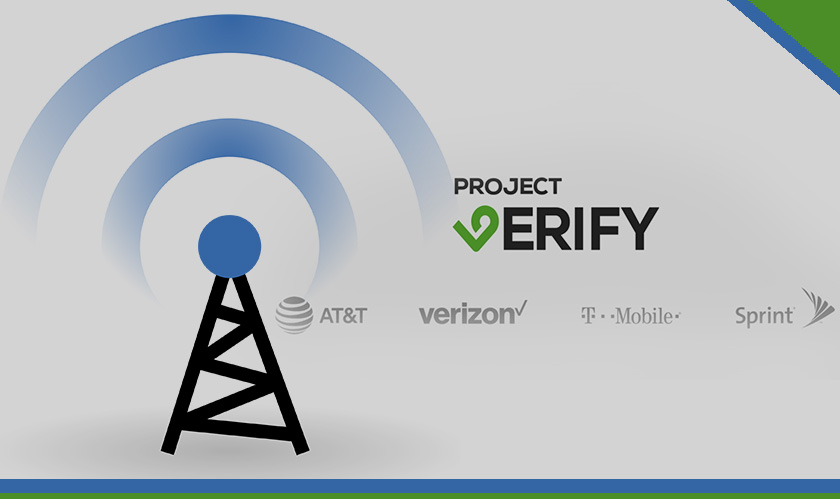 Popular U.S. telecom carriers – AT&T, Verizon, T-Mobile, and Sprint are said to be jointly working on a Single Sign-On service for smartphones. The solution serves a cybersecurity doorway to multiple apps by not needing the users to memorize passwords for all, but one.

The Mobile Authentication Taskforce - consisting of the aforementioned four major carriers – unveiled its plan to build an app authentication platform on March 1st, and is now named as Project Verify. The project is the taskforce’s efforts to prevent fraud and data breaches. Project Verify authenticates users through phone numbers, SIM card details, IP addresses, account tenure, and other information.

"Verify will change identity management and security, replacing passwords with more secure, device-based, multi-factor authentication,” the Taskforce said. “Consumers choose what information they share. They simply log in with their mobile device — Project Verify does the rest.”

Verify is assumed to automatically sign-in users to all apps in its list as long as the users have access to their phone ’s home screen and apps. The apps may have to choose to work with Verify, or certain apps, like the banking app, may require an additional verification apart from the methods Verify has to offer.

While more details on the service are yet to be unveiled and the carriers still building the technology, it is not clear as to when it will be launched or how well it will actually work.