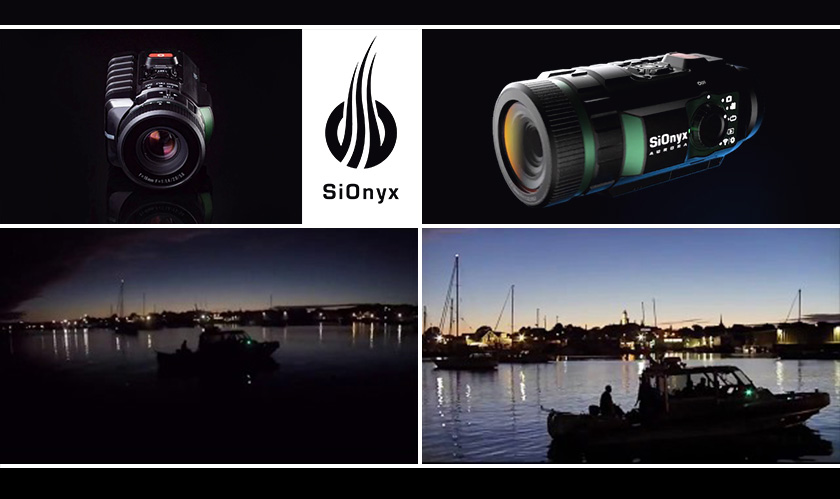 SiOnyx has built the first-ever day/night video camera with an ultra-low-light sensor and true night vision. SiOnyx’s new action camera “challenges the night to reveal its true colors”. The company which launched Aurora in Kickstarter, earlier this year, promises to out the camera by the end of this month.

SiOnyx LLC, the developer of smaller, lower cost, higher performance photography devices, claims that the company has procured over 40 patents related to its new action camera. The camera weighs only just 8 ounces and can be easily held in one hand while shooting. The camera with an OLED display can also be paired with an Android or iPhone device for better control over a larger screen.

However, the camera designed to be more flexible for shooting all day seems to have compromised on the image quality. The camera with a 16mm lens in the front captures 0.9-megapixel photos, and a 720p video at up to 60fps (frames per second).

The sensitivity-enhanced CMOS sensor allows the camera to capture low-light images in full color. Also, with larger megapixels, the sensor lets in more light capturing images that are 10 times brighter than a standard sensor. With the sensor and the 16mm bright lens, Aurora offers three different shooting modes – daylight, twilight, and night. The night mode is further split into black-and-white and color night vision.

Aurora, with a two-hour-long battery life, is designed waterproof and comes with a built-in Wi-Fi module, GPS and accelerometer, and a compass that overlays data over the footage.

Washington DC issues a call to action to AI experts