iPhones are looking for good OLEDs 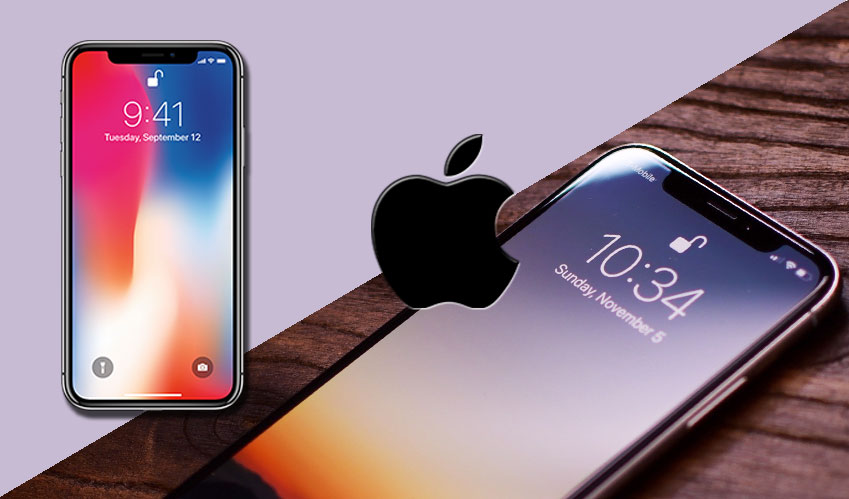 We know that last year iPhone X release was detained and the mobile is in yet another trouble. Apparently, iPhone is not in good terms with OLED display manufacturing partners as reported by Wall Street Journal. Apple has now sought the help of LG’s display division who is a leading producer of OLED displays for televisions.

It is rumored that iPhone will launch new iPhones this year including 5.8 inch and 6.5 inch models and both will have OLED displays. To speak more about OLED displays, it will be controlled at a pixel level which will lead to precise power management. OLED  will help in better color saturation compared to traditional ones.

Apple is in need of tiny, power-efficient displays which require a different manufacturing process. Apple is also putting LG Display through multiple rounds of prototype production for the potential iPhone OLED displays.

The company needs to search for other displays since display is the most costly component on the entire device. It is said that Apple will feature 6.1 inch LCD display which is a manufacturing slowdown might not affect Apple’s bottom line too much.