Tech firms looking to move their production out of china 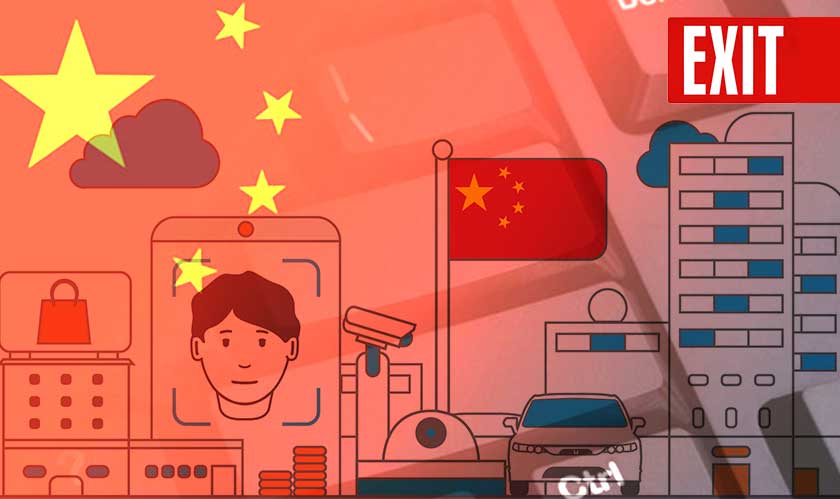 The ongoing trade war is confusing for many as nobody seems to know about who stands to gain from the standoff. Now, several large U.S. IT services and tech companies have decided to move a large part of their production out of China.

Further, there are reports that Amazon may be moving some part of its Kindle and Echo speaker production outside of China. There have been reports that Acer and Asustek are also looking at options. Google has already moved some of its production of Nest products out of the Asian country.

Although many companies are looking for such a move due to the bitter trade war between the U.S. and China, most companies are still looking to keep the production in Southeast Asia.