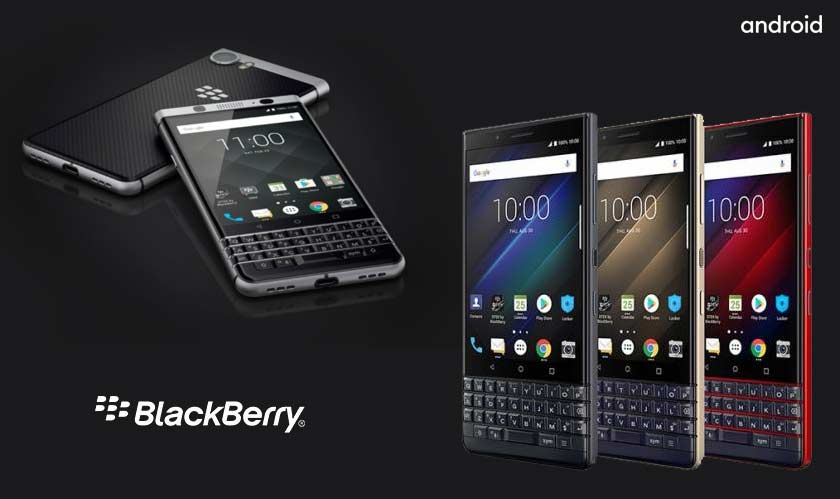 The onset of Android smartphones hit BlackBerry bad and to retain its lost status the company partnered with electronics manufacturer TCL. But after a 4-year partnership, it seems like they are parting ways in August 2020.

Although the partnership is abandoned, TCL will continue its support for its current BlackBerry models for another two years. TCL is partly owned by the Chinese government and will continue making its own smartphones.

TCL launched BlackBerry mobiles featuring the physical QWERTY keyboards which were its specialty and then combined it with features of Android for those users who still had an inclination towards tangible keyboards. But with the partnership ending, users should consider shifting from their Y2K era mentality and embrace the actual smartphones.

Also, TCL’s withdrawal from BlackBerry is seen by some experts as too late as the smartphone market growth is stalling for some years now, and the market is witnessing new players from other Asian countries every day who are building on Android.