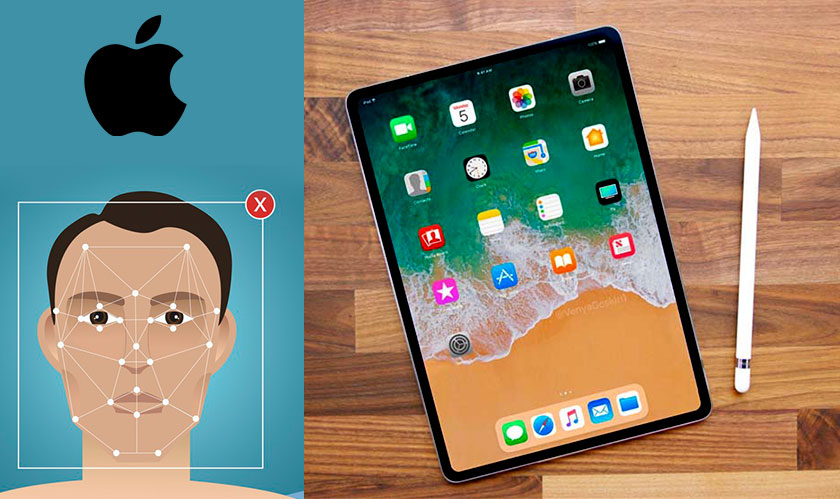 We hear rumors and take sneak peeks at leaked photographs of new mobile devices. But this time, Apple itself has released a good solid image of how the next iPad Pro will look like, and oh, it’s a whole new definition of sleek and beauty!

The released icon of the 2018 iPad Pro clearly indicates the absence of the Home button. This is an indicator that the Face ID comes to iPad Pro. The size and other specifics still remain unclear as it’s just a released icon. However, from the image, we can clearly estimate that the iPad Pro won’t be having an edge-to-edge display.

Since it’s just a single picture released, no one can be sure of anything. Face ID is just one proposition of the security update Apple might have introduced. But ahead of its big event, Apple is certainly gearing up for new releases. Along with the tech giant, telecom carriers are also catering to new devices the company plans to release.

You can see plenty of American as well as European carriers offering eSIM support for iPhone XS and XR. Of course, you’ll be getting it with the latest iOS 12.1 update. Apart from getting eSIM through carriers, you can even set it up with eSIM support at Apple stores as well. You just need to scan a QR code at the shop to automatically fill in account details and activate the service.